Yuri Molchan
$283,295,101 in Bitcoin has been transferred by crypto whales for a fee that no bank would ever offer; meanwhile, BTC remains in the $13,000 range 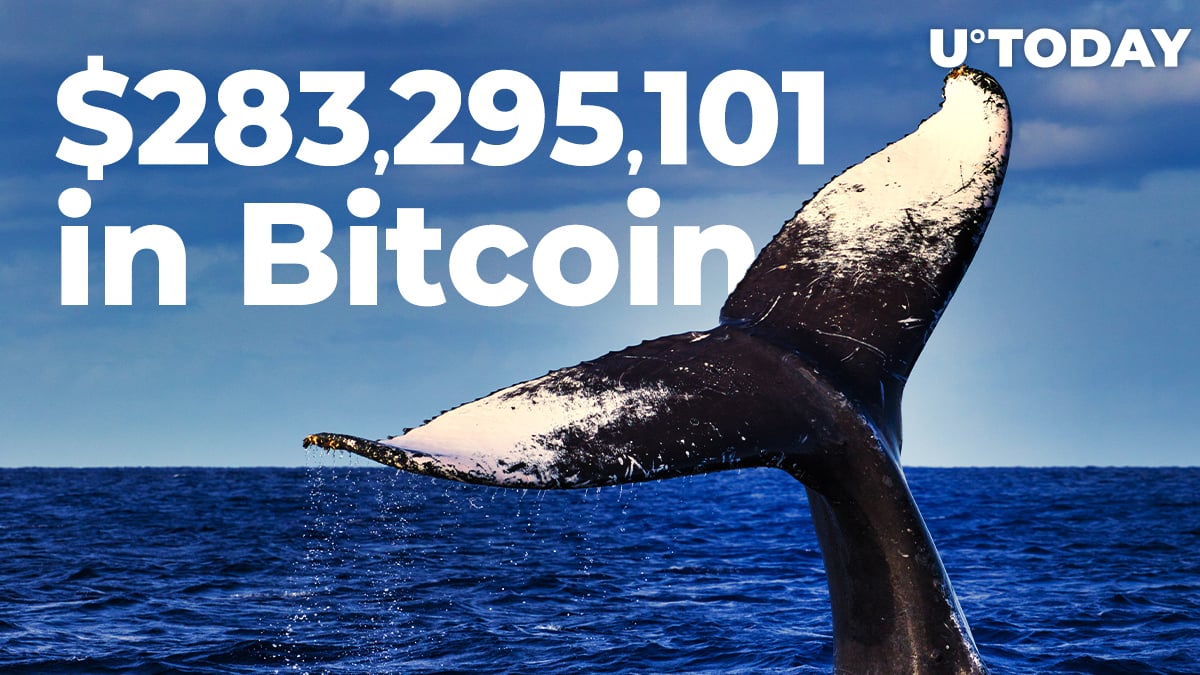 Over the past twenty-four hours, two jaw-dropping transactions were spotted. Fees that were paid for pushing them make banks look pale.

Major blockchain tracking service Whale Alert has detected a transfer carrying 13,242 BTC and another one (8,701 BTC) was reported later on.

Now, that Bitcoin broke above the $13,000 resistance on Thursday, crypto whales have become more active as other large BTC transactions have been spotted by Whale Alert.

Banks are often cursed by crypto enthusiasts and Bitcoiners in particular as part of the legacy financial system that use outdated technology for transferring large amounts of money – bank transactions can take up to several days, sometimes a week.

To add to that, they also charge sky-high fees for that.

Related
PayPal Might Launch Its Own Crypto In Next 6 to 12 Months: CoinShares CSO

Bitcoin breaks above $13,000 as the new player joins the game

On Thursday, October 22, Bitcoin managed to surpass the $13,000 level for the second time recently on the news of PayPal heavyweight allowing its customers to hold and trade Bitcoin, along with three top altcoins – ETH, BCH and LTC.

PayPal now is looking to acquire cryptocurrency companies, including BitGo. However, its openness to crypto seems somewhat limited as it does not allow users to withdraw or deposit Bitcoin and other coins from third-party platforms/wallets.

Users can only send digital currencies between PayPal wallets.

At press-time, the flagship cryptocurrency is trading at $12,936, according to the data from CoinMarketCap.