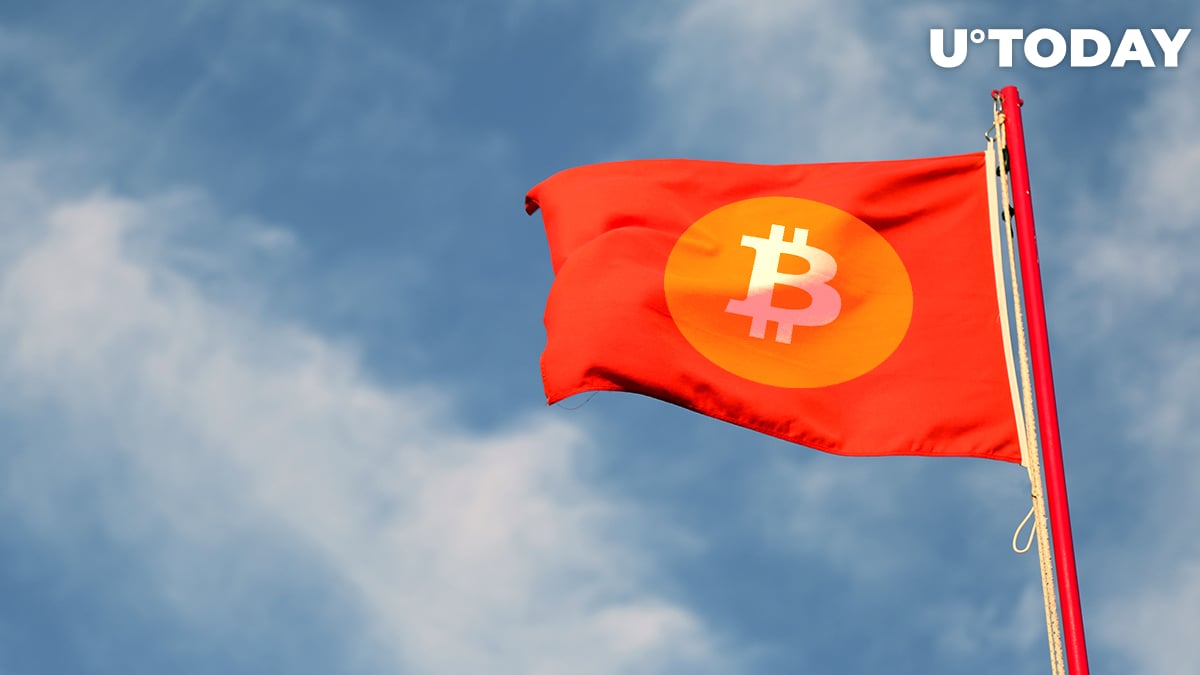 The Bitcoin price could be on the verge of another major drop, according to Bloomberg’s GTI indicator.

It flashed a sell signal for the first time since early June when the flagship cryptocurrency unsuccessfully attempted to breach the $10,000 level.

A big drop is on the cards

While many traders might be tempted to treat GTI as a contrarian indicator, it has actually proven to be quite reliable for determining major turnarounds in this mercurial market.

In late March, when the cryptocurrency was still reeling from the events of “Black Thursday,” it showed the first strong buy signal in three months.

BTC ended up surging by more than 55 percent from that point by the end of May.

Miller Tabak + Co strategist Matt Maley defines $9,000 as the pivotal level for the bulls. Losing it would lead to more downside pressure.

“A break below $9,000 would raise a yellow warning flag on Bitcoin.”

He added that a drop to $8,600 would "signify" a red flag. Cryptocurrency trader Josh Rager recently predicted that BTC could drop to $7,000, its lowest point since late April, before climbing to a new all-time high.

The Bitcoin bulls have been playing tug-of-war with the bears for the past month, and the latest Twitter hack could give an edge to the latter.

The BTC price dropped to $9,026, its lowest level since July 6 after multiple accounts of politicians and celebrities had their accounts compromised to promote a fake Bitcoin giveaway.

However, as reported by U.Today, options traders do not anticipate this news to cause more volatility over the next month.