Bitcoin’s Volatility About to Plunge Below Key Level, Which Means That Major Move Might Be Around the Corner 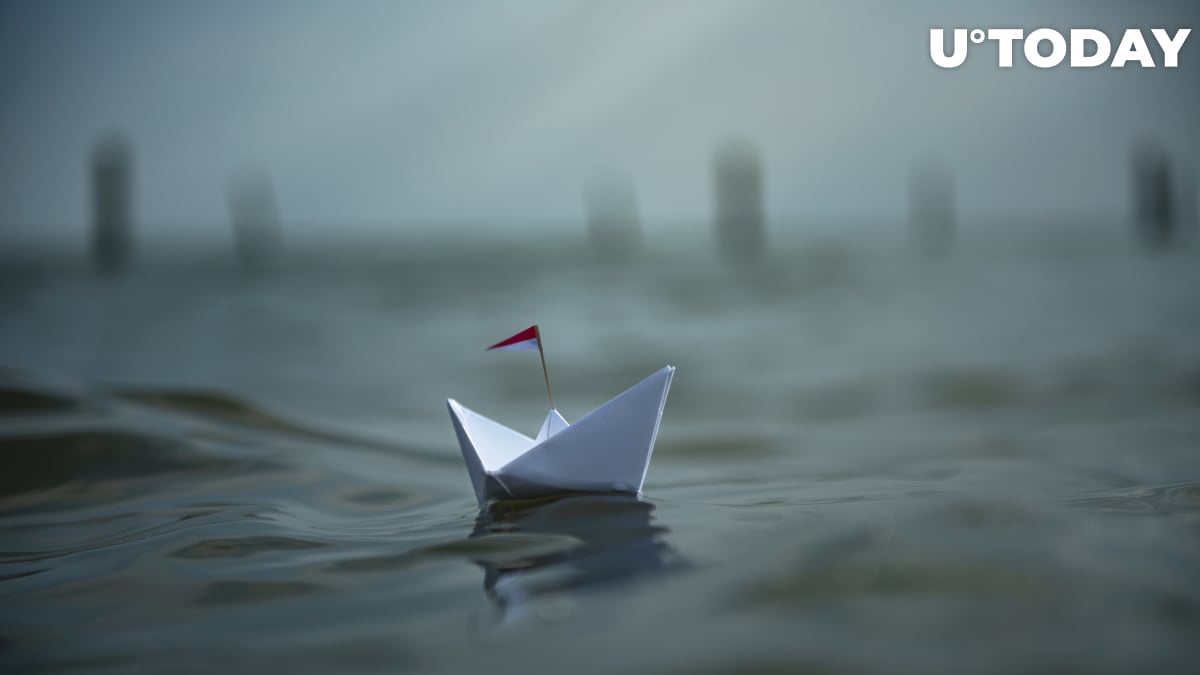 According to cryptocurrency trader Josh Rager, Bitcoin’s historical volatility is on the verge of dropping below 40.

Based on the coin’s price action, this most likely indicates that a major price move is on the horizon.

Related
Tesla Speculators Likely to Flock to Bitcoin Once Its Price Breaks Above $20,000: Economist

Stability looks good for the bears

CoinCorner CEO Danny Scott claims that it’s gradually turning into a stablecoin because of its uneventful price action.

However, seasoned traders know that tweets Bitcoin performing like a stablecoin do not age well (especially for the bulls).

As noted by Rager, this was the case in early March when BTC corrected more than 60 percent in three weeks after its volatility dipped below 40. On March 13, Bitcoin had its third-biggest daily loss to date of nearly 51 percent.

The same happened in November 2018 before BTC collapsed to its multi-year low of $3,100 in December.

Fireworks could be in store

It is worth noting that both of the massive price drops that were mentioned above were accompanied by unfavorable exogenous events (Bitcoin Cash's hard fork and the global lockdown, respectively). Hence, Bitcoin’s streak of low volatility is not necessarily good news for the bears.

In late March, when Bitcoin was playing dead for weeks, its volatility dropped to as low as 20, but it was followed by a 32 move in one week.