Bitcoin Price Approaching Bollinger Bands Squeeze as It Remains Above $9,000 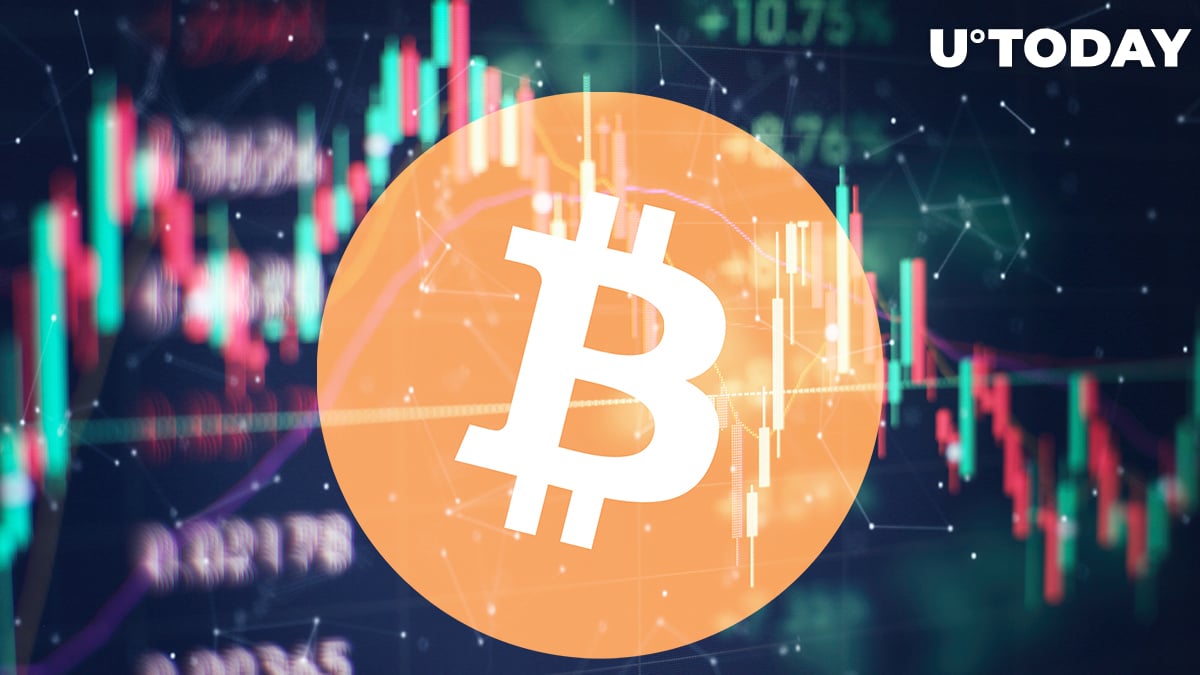 Prominent trader John Bollinger, who invented the Bollinger Bands (BBs) indicator to measure volatility, has taken to Twitter to mention that it’s time to get ‘constructive’ on Bitcoin:

‘Starting to get constructive on $BTCUSD again.’

He apparently refers to the ongoing BB squeeze that usually precedes a major price move.

The bands are unnervingly tight

The Bitcoin price is currently stuck in a $50 trading range, showing an unprecedented level of stability.

However, with the asset’s historical volatility dipping below 40, traders are naturally expecting things to get turbulent in the near future.

For the past week, Bitcoin has been sitting right above its 20-day simple moving average (SMA), which has led to the narrowing of the bands.

When they eventually contract to the point of forming a squeeze, Bitcoin historically records more than 20 percent price swings, as noted by cryptocurrency trader Josh Olszewicz.


Related
Most Bitcoin Holders Taking Bitcoin to Their Graves If Its Price Doesn’t Break Above $10,000

Notably, most of Bollinger’s Bitcoin calls turned out to be rather prophetic over the past year, which is why market participants pay close attention to his words.

Back in April, his tweet preceded a 40 percent jump in the Bitcoin price. The top cryptocurrency has now formed a similar setup.

In early June, Bollinger urged traders to be “cautious or short” after a head-fake move to $10,400.