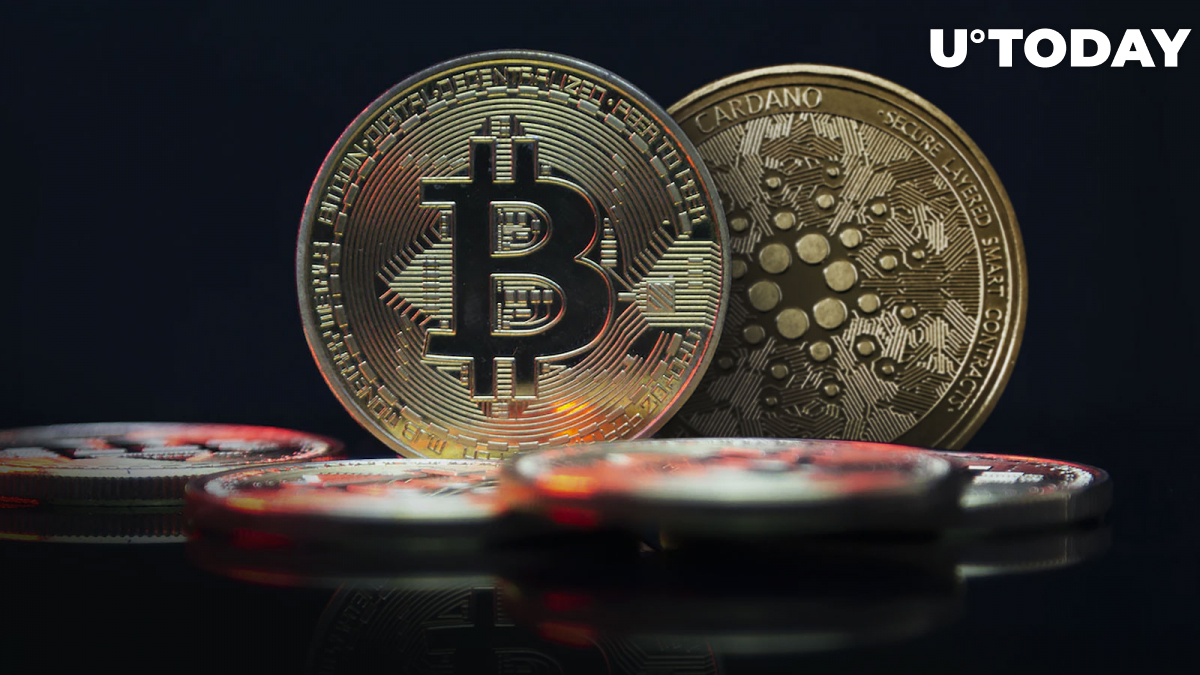 Decentralized protocol anetaBTC has presented an updated roadmap in its blog on Medium. According to the startup's mission statement, its main goal is to become a fully decentralized Bitcoin wrapper protocol. Although anetaBTC is not directly affiliated with any blockchain, its cNETA token is issued on Cardano. The main focus, however, is on Cardano and Ergo as the most secure blockchains, according to the project.

We're excited to announce our updated roadmap is now live! 👼

With the third quarter of 2022 behind us, anetaBTC hopes to start BTC Wrapping on the main network this quarter, conduct the first governance voting and start a bug bounty program. An updated version of the project's website and a white paper should also be available within the next six months. By the end of the first quarter of next year, anetaBTC hopes to launch BTC Wrapping Cardano, first on the test network and then on the main network. At the same time, a bug bounty will also have to be made available directly for the Cardano network.

Importantly, full integration of the BTC Wrapping protocol on the anetaBTC website will appear only in the second half of 2023, according to the roadmap. The project also hopes to expand to other blockchains, including Ethereum and Algorand, and to launch its own asset-backed stablecoin in the same period.

There are currently no Bitcoin solutions in the Cardano and Ergo networks, despite a number of crutches that could be used.