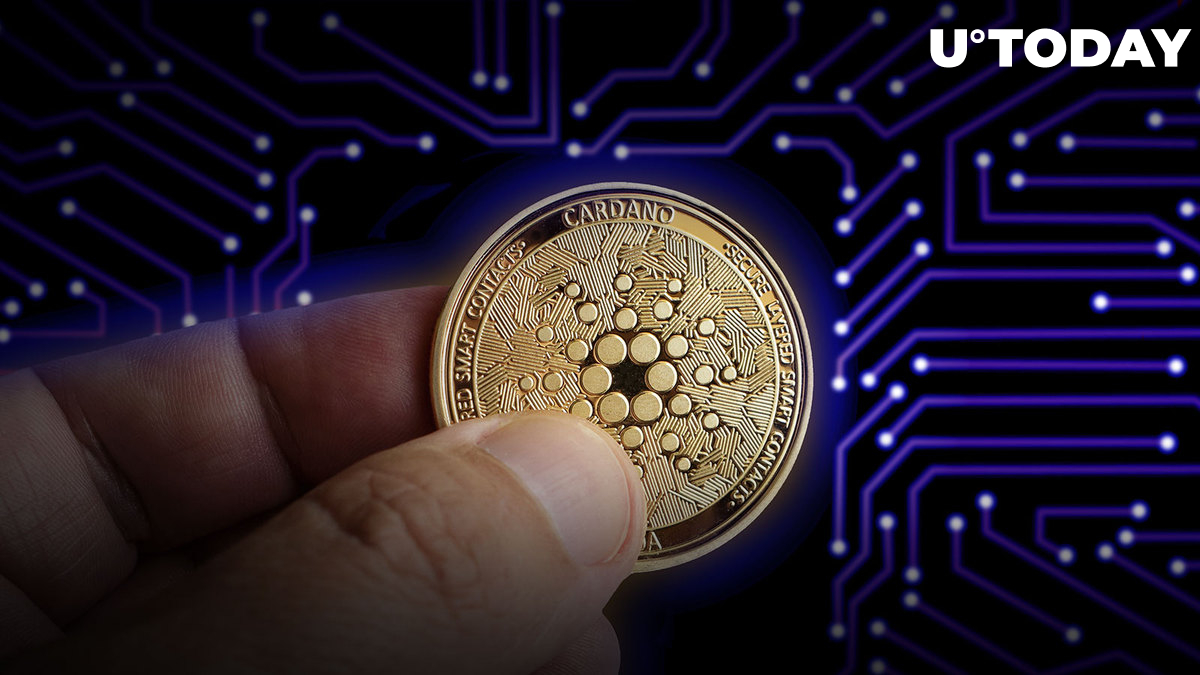 Cardano is about setting a milestone in scaling solution Mithril, as IOG CTO, Romain Pellerin, tweeted about bootstrapping a Cardano node through a Mithril snapshot within minutes. Mithril was listed as one of the ways Cardano intended to scale at the start of the year. Cardano builder IOG introduced Mithril during the 2021 Cardano Summit. Since then, the team has made steady development progress.

The IOG team recently stated it has been working on a first use case to leverage Mithril to quickly and efficiently bootstrap a full Cardano node.

The Cardano network connects thousands of nodes into one unified system, where they communicate with other nodes to provide information about new blocks and transactions. Because every node has a complete copy of the blockchain, synchronizing nodes requires each new node to download and verify each block, which adds time to the process.

Mithril aims to use the current network to give certified snapshots of all or a portion of the blockchain state, thereby significantly cutting down on node synchronization time.

Here is how far Mithril has gone

As stated in a recent blog post, the team is in the final stages of Mithril network optimization and testing in its first centralized version. Additional use cases will be introduced, such as integrating Mithril into wallets and light clients.

Now that Mithril is open source, the team has kept working on the certification of the SPOs registering in the Mithril network and on the new version of the release procedure, as was mentioned in the most recent IOG weekly update. The current Mithril test environment is being run at the moment with pioneer SPOs.

The same idea of stake that underpins the Ouroboros proof-of-stake consensus mechanism is the foundation of Mithril. Stakeholders in Ouroboros are chosen to produce blocks at random with a chance corresponding to the amount of stake they own or delegate. Mithril allows participants to sign the current ledger state using a lottery system where the likelihood of their contribution is also proportional to their stake.