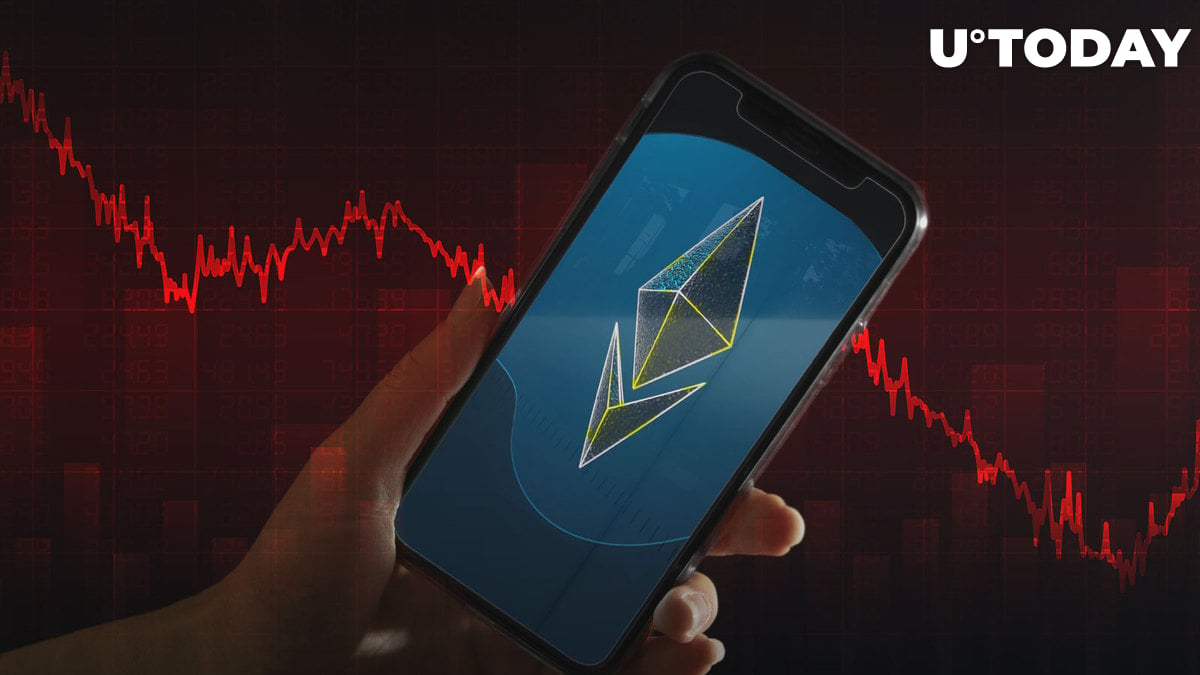 One of the most important indicators or metrics for digital assets is intraday volatility, since it directly affects demand for an asset for speculative traders. In the last few weeks, Ethereum has been showing the most anemic price performance of the last few months.

The correction we saw after the successful implementation of the Merge update caused a massive 30% reversal that almost no one expected after the second-biggest cryptocurrency on the market managed to outperform Bitcoin and other assets despite the problematic conditions on the cryptocurrency market.

The correction, unfortunately, negated the positive performance of Ether we saw through August, and the asset's profitability tumbled to the industry average. Such a tendency was most likely the catalyst for the fund outflow from Ethereum that caused this anemic period for the asset.

What's next for Ether?

Traditionally, low volatility periods highly affect inflows to digital assets, and we will either see a continuation of the sideways trend or another leg down formed due to the poor market conditions.

An upward reversal will only be possible if fresh funds get injected into Ethereum. However, it is hard to find a logical reason for a sudden rise in inflows to Ethereum, which is why prolonged consolidation is the only scenario that fits ETH right now.