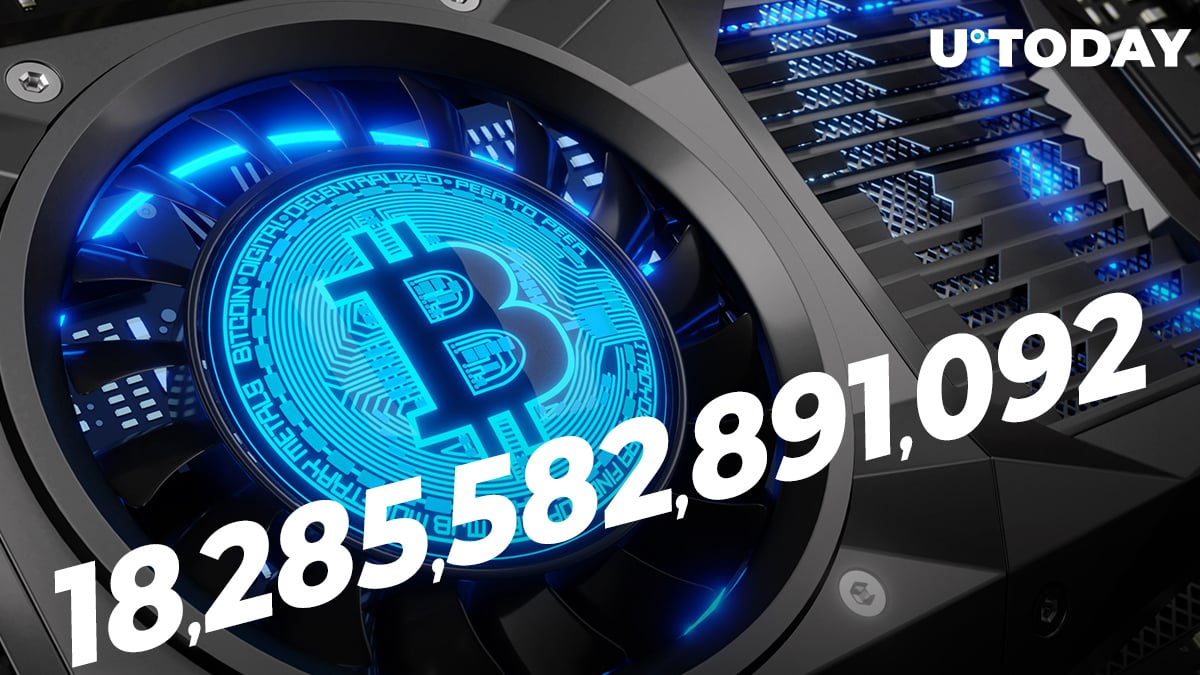 Bitcoin's mining difficulty is expected to increase over 11 percent on Sept. 19, which would be the second-largest positive adjustment this week.

Mining pool BTC.com has a more modest projection of 5.64 percent; this would cause the difficulty to log another all-time high of 18.29 tln.

In layman's terms, mining difficulty indicates how hard it is for a computer to produce one block that rewards miners with 6.25 BTC.

Bitcoin's mining difficulty adjusts with every 2,016th block. Depending on the speed at which these blocks are mined, this happens roughly once every two weeks.

If blocks are created faster than usual, the difficultly tends to increase, thus preventing miners from overproducing coins (and vice versa).

The metric plunged 15.95 percent—the second-biggest drop in Bitcoin's history—following the historic March 12-13 crash that forced miners to shut down their equipment.

Fast forward to mid-September: The difficulty is now marching to new lifetime highs in lockstep with the hashrate, another key metric that displays the total computational power of the Bitcoin network.

As explained by Bitcoin advocate and entrepreneur Andreas Antonopoulos, adjustment cycles are designed to be that long in order to avoid frequent oscillations of the coin's hashrate.

When the difficulty changes, miners might decide to leave the chain to go to another chain that is more profitable.

Bitcoin Cash, the biggest fork of Bitcoin, tweaked this parameter by starting to change the difficulty with every mined block. The difficulty adjustment algorithm is at the core of another heated debate within the spin-off community—which appears to be on the cusp of another split.