Bitcoin ABC: Another Bitcoin Cash Fork Is On the Way

Alex Dovbnya
Bitcoin Cash, the sixth largest cryptocurrency, is on the verge of another hard fork 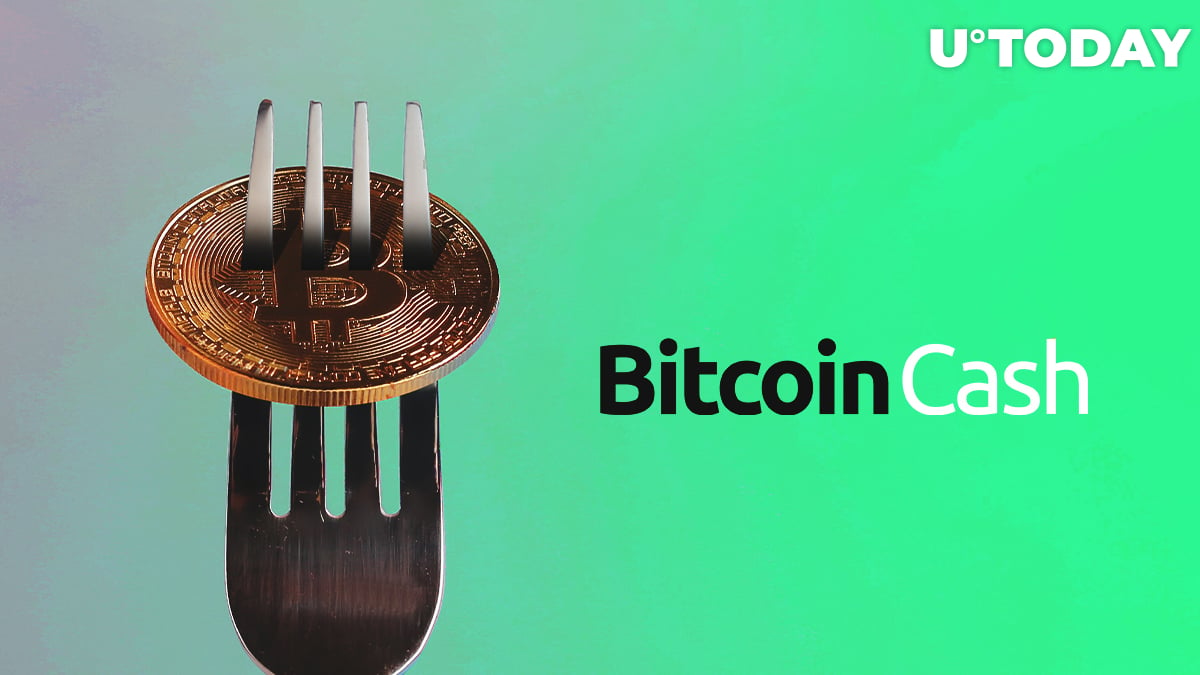 Bitcoin Cash (BCH), the largest fork of Bitcoin (BTC) that recently slipped to sixth place on CoinMarketCap, appears to be on the cusp of another chain split.

The new Bitcoin ABC fork will implement the Infrastructure Funding Plan (IFP) proposal introduced by BTC.TOP CEO Jiang Zhuoer in early 2020 that would require miners to pay a tax.

A schism within the Bitcoin Cash community

With only three months left until the network’s next planned upgrade, which is scheduled to take place on Nov. 15, the Bitcoin Cash community is once again plagued by infighting.

Apart from the IFP, mining difficulty is yet another bone of contention that has to the current schism.

After splitting from the original Bitcoin blockchain on Aug. 1, 2017, the controversial spin-off adopted a new algorithm adjusts that the mining difficulty after every mined block. For comparison, Bitcoin’s mining difficulty changes with every 2016th block.

Things turned ugly during a meeting of Bitcoin Cash developers that took place on Aug. 4, according to OpenBazaar’s Chris Pacia.

From Bitcoin SV to Bitcoin Cat

Ethereum co-founder Vitalik Buterin, while commenting on such flared tensions, said that he was wrong to predict that BCH’s development would get better after they got rid of self-proclaimed Satoshi Craig Wright.

Bitcoin Cash already suffered a hard fork that occurred on Nov. 15, 2018, resulting in the creation of the Wright-backed Bitcoin Satoshi Vision (BSV).

“I am considering to build a new Bitcoin fork inherit from BCH called Bitcoin Cat. It’s a temporary name. Cat is cute and harmless, there won’t have a war.”