Bitcoin Held By Grayscale Rises by $690m in the Last 100 Days, Data Shows 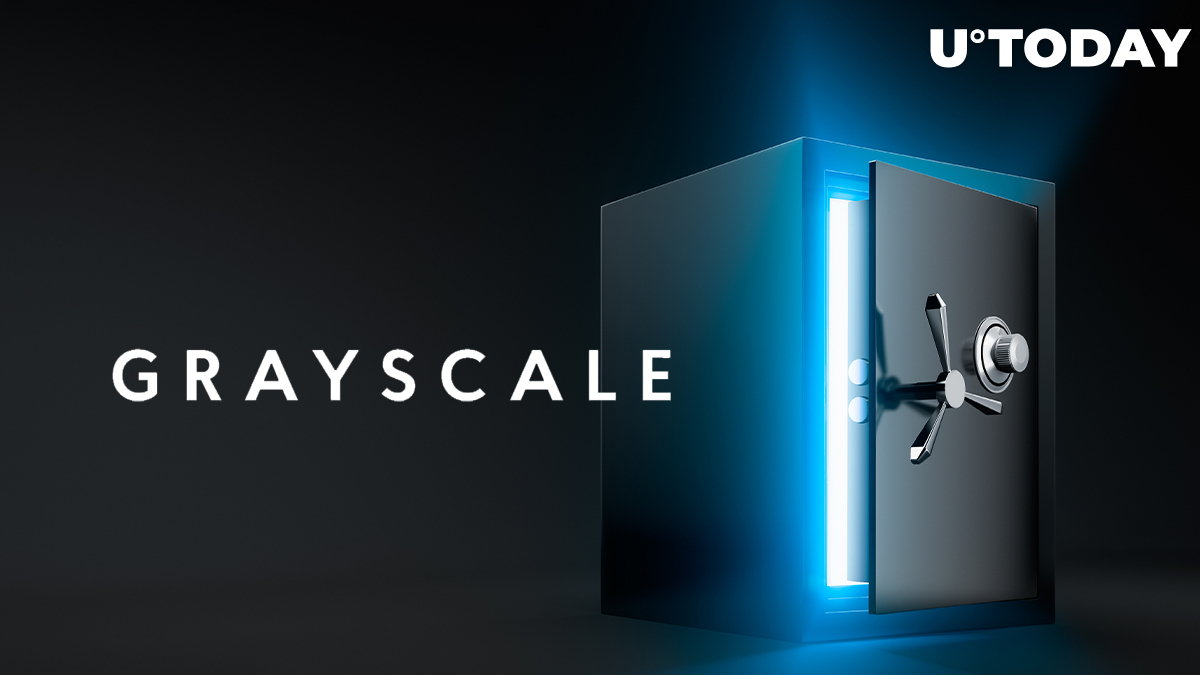 According to the data from Grayscale, the investment firm purchased at least $690 million worth of Bitcoin since April. Historical purchases of Grayscale put together by a pseudonymous Reddit user show purchases worth 78,354 BTC.

Grayscale Bitcoin Trust Inflows Accelerates Since April—What Does it Show?

Grayscale’s absorption of Bitcoin is relevant in evaluating the overall sentiment of the institutional market.

Institutions, especially investors in the U.S., mostly rely on the Grayscale Bitcoin Trust to gain exposure to BTC. It offsets potential security risks coming from self-custody, allowing institutions to securely invest in the asset class.

The noticeable increase in Grayscale’s pace of Bitcoin purchases coincides with the massive pullback of BTC in March. Five months ago, after a billion dollars worth of futures contracts were liquidated, BTC declined to as low as $3,600.

The data indicates that institutional investors have aggressively acquired Bitcoin since. The Reddit user writes:

“The rate of acquiring bitcoin in GBTC had accelerated after the start of April 2020, as you can see above in the table. At the rate of about 800 bitcoins per day that GBTC has bought every day for last 100 days, the GBTC is buying Bitcoins equal to about 85% ( 783/900) of all supply of newly minted Bitcoin. And GBTC is just one of the many ETF's that people who don't want to fiddle with private keys etc, can use to acquire Bitcoin, albeit the largest one.”

A Positive Trend For the Cryptocurrency Market

As Grayscale noted in its Q2 report, the firm recorded the highest quarterly inflows from April to June.

Despite the uncertainty in the global economy, a growing number of institutions are seemingly considering Bitcoin as a potential hedge against inflation.

“Grayscale recorded its largest quarterly inflows, $905.8 million in 2Q20, nearly double the previous quarterly high of $503.7 million in 1Q20. For the first time, inflows into Grayscale products over a 6-month period crossed the $1 billion threshold, demonstrating sustained demand for digital asset exposure despite a backdrop characterized by economic uncertainty. 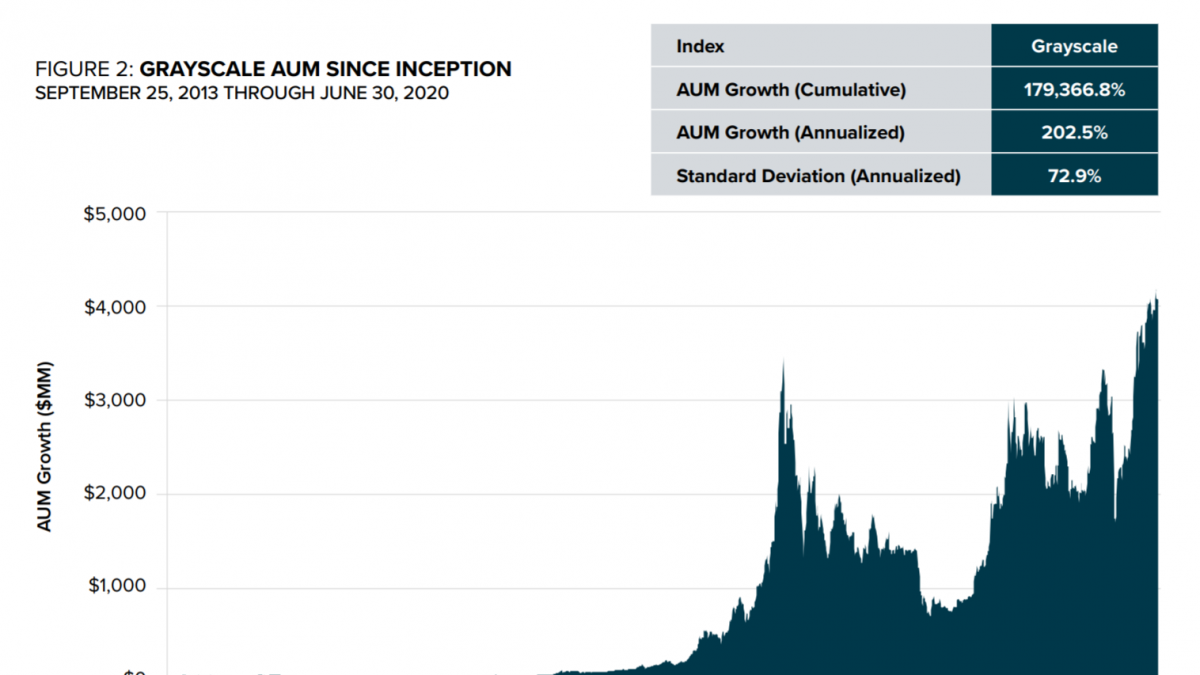 The institutional activity in the cryptocurrency market is rising overall. Most recently, Fidelity Investments filed for a Bitcoin fund with the U.S. Securities and Exchange Commission (SEC). A public U.S. company called MicroStrategy purchased $250 million worth of Bitcoin.

The increasing institutional adoption, growing trading activity, and a general rise in mainstream awareness would likely buoy BTC heading into 2021.