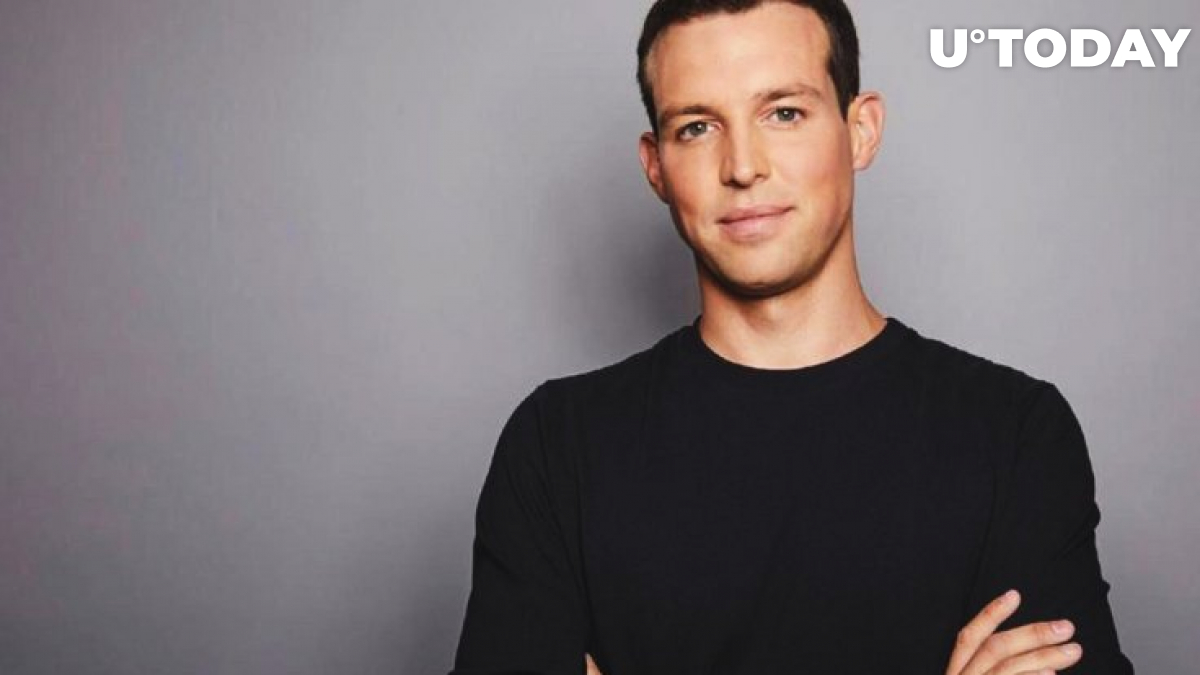 Blumer expects this to be just the beginning of a new trend that will sweep other publicly listed companies.

As reported by U.Today, MicroStrategy, the leading business intelligence company with a market cap of $1.35 bln, invested $250 mln in Bitcoin as part of its new capital allocation strategy.

In his statement, Saylor recognized the world’s largest cryptocurrency as a “legitimate investment”:

“Since its inception over a decade ago, Bitcoin has emerged as a significant addition to the global financial system, with characteristics that are useful to both individuals and institutions. MicroStrategy has recognized Bitcoin as a legitimate investment asset that can be superior to cash and accordingly has made Bitcoin the principal holding in its treasury reserve strategy.”

The famous Mahatma Gandhi quote couldn’t be more appropriate in this context given that  Saylor was a harsh Bitcoin critic back in 2013 who believed that it would perish like online gambling:

“It seems like just a matter of time before it suffers the same fate as online gambling.”


Related
EOS Remains in First Place on China's Updated Crypto Rankings. What About Tron, Ethereum and Other Coins?

Blumer says that Block.one, which raised $4 bln during its historic initial coin offering, has been using Bitcoin and EOS as a store of value “for years.”

With around 140,000 BTC, Block.one is one of Bitcoin’s largest holders. As of May 2019, the lion’s share of the company’s reserves was in U.S. Treasury bonds, according to a Bloomberg report.

The EOS developer is currently facing a class-action lawsuit filed by disgruntled investors who claim that the ICO was illegal.