Yuri Molchan
The Bitcoin hashrate has hit a new major high since the coin’s inception in 2009. Meanwhile, the number of BTC wallets has surged over the past twenty-four hours 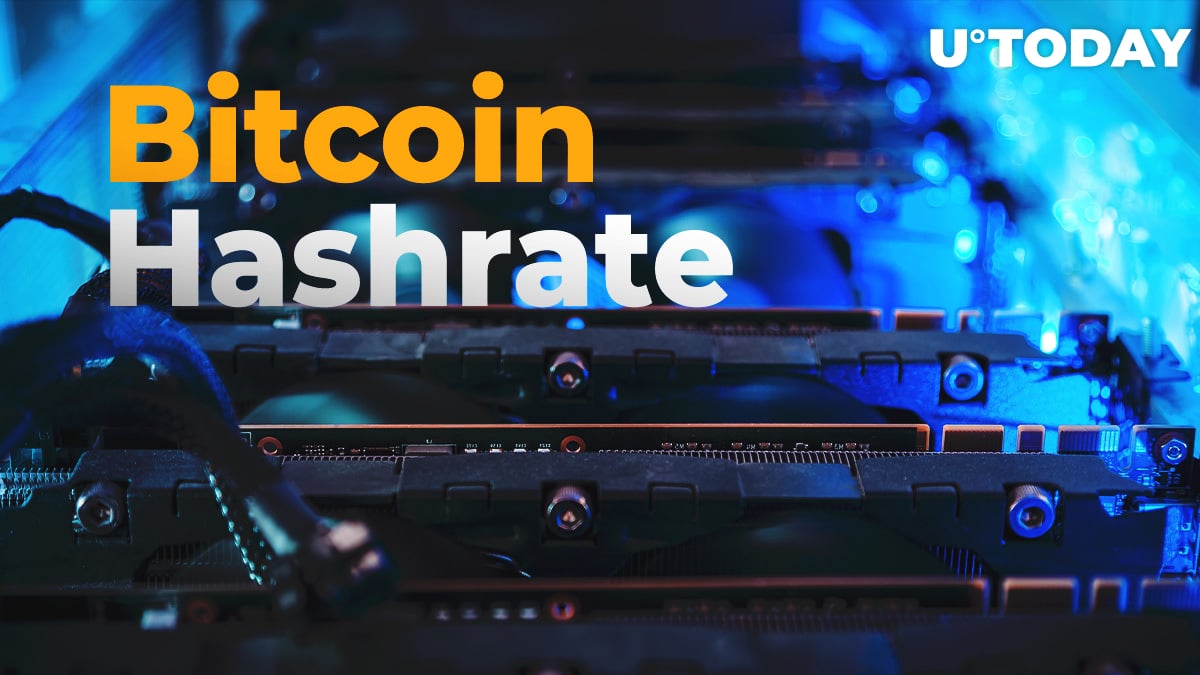 Bitcoin fundamentals seem to be rapidly increasing less than a month before the halving. The BTC hashrate is at a new crucial high and the number of Bitcoin wallets has surged over the past twenty-four hours.

On April 13, the hashrate of the flagship cryptocurrency hit a new major high. As shared by the Director of Communications and Marketing at TronWallet.Me, Misha Lederman, on his Twitter page:

He added that despite the current coronavirus pandemic still on the loose and the global economy suffering from its direct aftermath, including the US Fed’s massive QE and lockdowns all over the world, the Bitcoin network has become stronger.

“The fiat world economy may be in a downward spiral amid the #COVID19 crisis, but the #BTC network is instead becoming more resilient, robust & increasingly secure.” 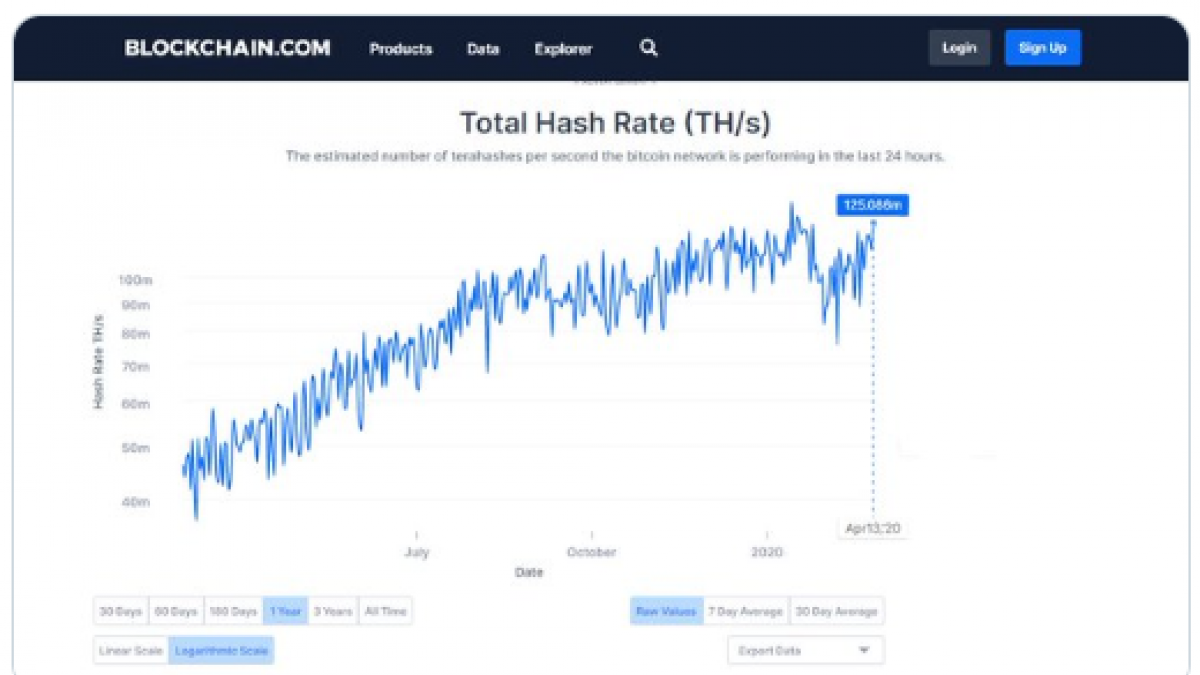 Related
Billionaire Mark Cuban: Bitcoin (BTC) Has Potential Benefit If We Crash Thanks to Fed

Number of BTC addresses is 10.2 percent up

As reported by the analytical agency Glassnode, over the past twenty-four hours, the number of new Bitcoin addresses has printed a major rise and is now more than ten percent up.

The number of wallets now totals 16,124.792, adding around two thousand over a short period of time. It seems like more people are jumping on the Bitcoin bandwagon ahead of the approaching halving on May 12.