Billionaire Mark Cuban: Bitcoin (BTC) Has Potential Benefit If We Crash Thanks to Fed

Yuri Molchan
A vocal Bitcoin opponent, billionaire Mark Cuban, has told Anthony Pompliano in his podcast what things need to happen so that owning Bitcoin can become beneficial 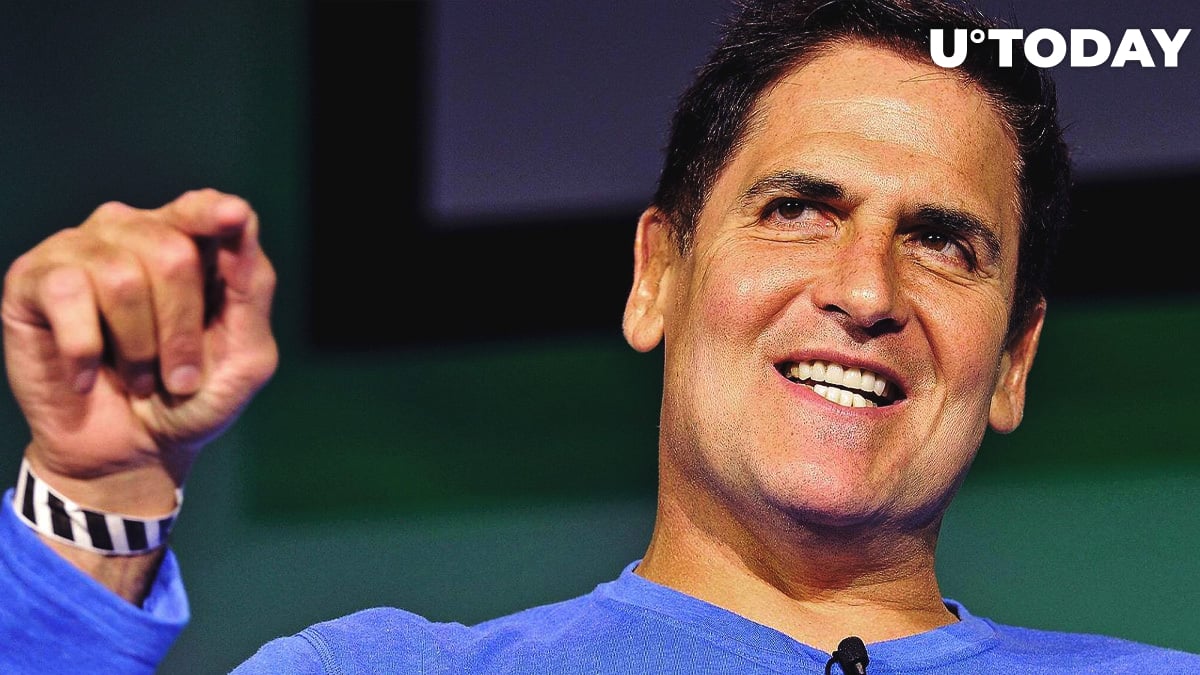 In a recent episode of the ‘Off the Chain’ podcast, co-founder and partner at the Morgan Creek Digital fund Anthony Pompliano spoke with billionaire and a prominent Bitcoin skeptic Mark Cuban.

Among other things, Pomp found out what changes would need to take place in the crypto sphere for him to change his mind and admit that Bitcoin was a valuable asset.

I asked him what he did the second he found out he was a billionaire, what he thinks about the current economic crisis, & what he will do if he runs for President and wins.

This is an absolute must watch!https://t.co/BQBtYFJbuU

‘Bitcoin has to be easy to use without converting’

When Pomp asked Cuban what would have to happen for him to change his mind on Bitcoin, the first thing the billionaire mentioned was big utility and being easy to understand, even by not tech-minded users.

“It would have to be so easy to use. Bitcoin has to be completely friction-free and understandable to everybody.”

Only in such a case, Cuban claimed, could you say that it is an alternative to gold as a store of value.

The second major hindrance to embracing Bitcoin that Cuban identified was:

“In terms of being a way to transact, whether it is just transfers of funds or whatever…you’ve got to be able to spend it. Right now, you still have to convert it to anything that you want. And as long as you have to convert it you are still dependent on fiat.”

Trading bananas is easier and so is turning gold into furniture

Earlier, in 2019, Mark Cuban stated that bananas are more useful than Bitcoin because you can eat bananas but BTC is not edible. This time, he repeated that joking statement, which reflects his attitude on the flagship cryptocurrency.

“I can trade bananas as a commodity easier than Bitcoin and I can eat that banana.”

The billionaire stated that gold also has practical utility since a gold bar can be used as a piece of furniture but Bitcoin is virtual.

Mark Cuban, however, mentioned that he does own Bitcoin, about $130 worth.

Bitcoin peculiarities as per Mark Cuban

The BTC critic also mentioned what he sees as some peculiar characteristics of Bitcoin, such as the halving and mining. Apart from those, Cuban believes that there is uncertainty not only in blockchain (since, he says, no blockchain app has really taken off) but in crypto in general. He also mentioned the large degree of argument between all the different types of cryptos. He concluded:

“These are the things that just create more and more confusion and diminish confidence”.

Bitcoin may have something to say

Curiously, Mark Cuban believes that if the economy collapses due to large scale money printing and everyone loses everything, then Bitcoin will have something to say.

But if the economy and the financial system manage to do well after all this, Bitcoin has got nothing, as per him.