Bitcoin Halving 2020: The Run-Up Is Not Bearish at All, Crypto Analyst Says

Yuri Molchan
With less than half a year left before the next Bitcoin halving, the community is posting positive long-term forecasts and a crypto analyst says the run-up is bullish 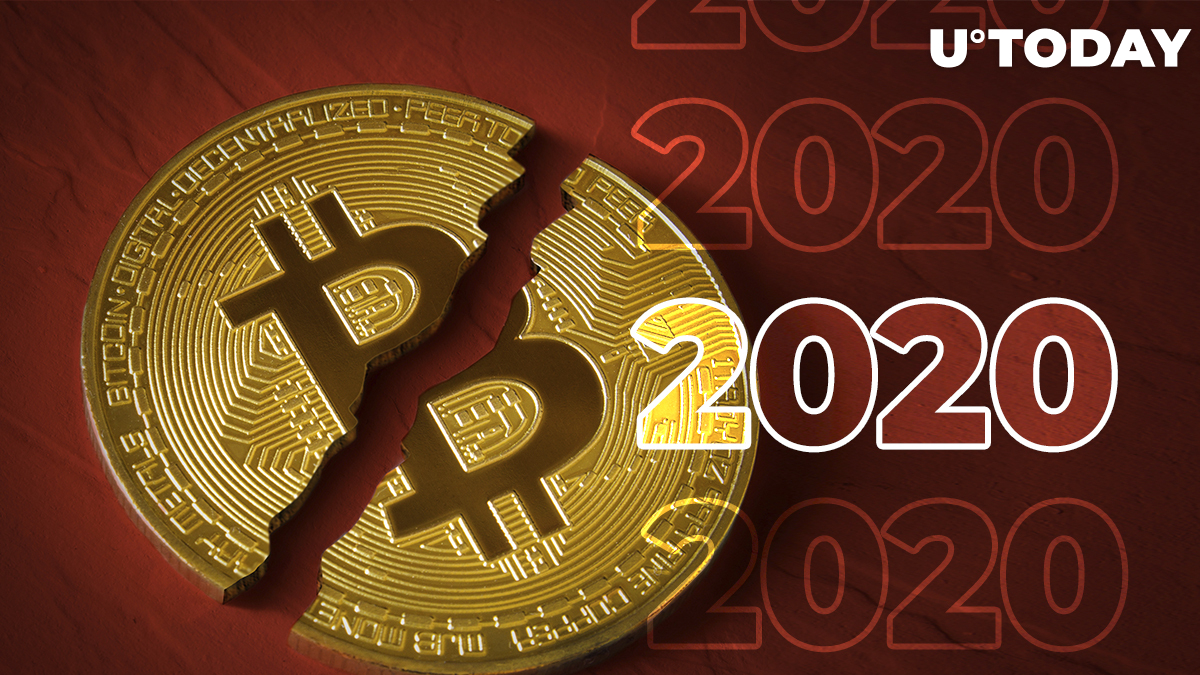 The third Bitcoin halving is due in the first half of 2020. Now, the community is making bullish guesses how the BTC price will change after it.

The crypto analyst PlanB (@100trillionUSD) says that in his view the run-up is not bearish at all, as many may believe.

The chief analyst of the eToro investment platform, Mati Greenspan, points to the fact that out of the 19 mln BTC that have already been mined, 11.5 mln BTC have been held by its owners firmly and only slightly less than 6.8 mln have been circulating around crypto exchanges in buy/sell deals this year.

He reminds the community:

‘It's the scarcity that creates value.’

Meaning... less than 6.8 million BTC have changed hands in the last 12 months.

Remember, it's the scarcity that creates value. https://t.co/NVsJ5zIzf8

Bitcoin price: from buying two pizzas to rising to an apartment’s worth

The angel investor @CryptoWelson retrospect on the long way the price of Bitcoin has come since 2009. Back then, he writes, 10,000 BTC was the price paid for two pizzas (referring to the famous deal that is now annually celebrated as the Bitcoin Pizza Day), now with just 100 BTC one can purchase a decent apartment.

His rhetoric question ‘What will 1 BTC buy you in 10 years?’ may sound like a bullish prediction.

Today 100 #Bitcoin will buy you a very nice apartment.

The crypto analyst PlanB reminds the community that the upcoming halving will raise the cost of producing each new block and will also double the scarcity of Bitcoin.

For miners: production cost of 1 btc will double

Overall, he states, the run-up to the halving is far from bearish.

IMO the run-up is not bearish at all, we are close to the S2F model value, like last 2 halvings. The only thing that surprises me is why we don't see front running.