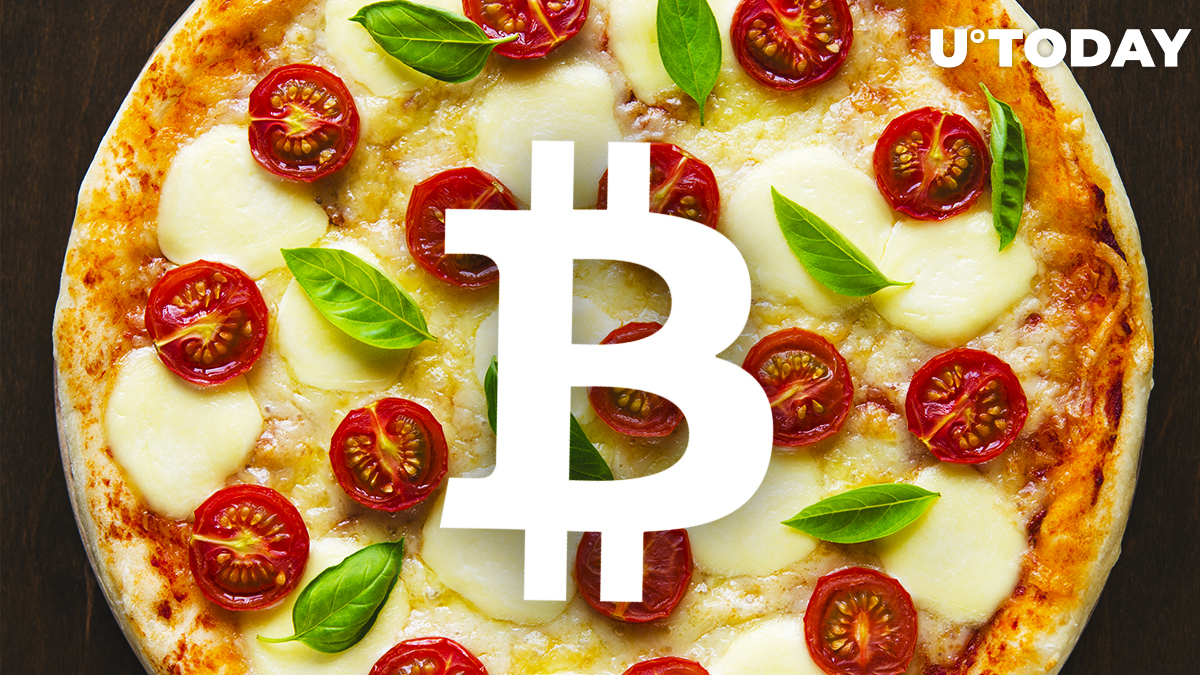 “60 Minutes”, one of the most popular TV shows in America that is hosted by Anderson Cooper, recently aired a cryptocurrency-centric episode that is called “Bitcoin’s Wild Ride.” It featured an interview with Bitcoin evangelist Charlie Shrem, industry experts and, of course, Laszlo Hanyecz who is commonly known in crypto circles as ‘Bitcoin Pizza Guy.’

Related
Queerest Bitcoin Forks So Far: ‘God’, ‘Pizza’, What Is Next?

The worst investment of all times?

Hanyecz was the absolute highlight of the episode. He is believed to make the very first real-world purchase with the help of Bitcoin - he spent 10,000 BTC on two Papa John's pizzas in 2010. This transaction is celebrated as Bitcoin Pizza Day on May 22.

However, that historic event is outshadowed by the fact that these two pizzas were worth an eye-popping $800 mln. This is probably one of the worst investments of all times, but Hanyecz thinks that it wouldn’t be healthy for him to focus on his lost fortune.

Anderson Cooper: Are there nights you wake up, like, in a cold sweat, where-- you-- (CHUCKLE) think-- "I could have had 800 million dollars if I hadn't bought those pizzas?"

Laszlo Hanyecz: I think thinking like that is-- is not really good for me.

Bitcoin’s Google searched reached their 13-month peak ahead of the episode, which signifies the interest of the general public. Some expected that it would lead to a price uptick given that many potential investors will find out about crypto while others claimed that CBS would simply spread FUD about Bitcoin.

This bitcoin pump will be called the @60Minutes pump.  @CharlieShrem is all over my Twitter feed.

With that being said, it seems like the episode had very little impact on the Bitcoin price. At press time, the crypto king is trading at $8,015.23 with a minor 1.43 percent increase over the last 24 hours, according to CoinMarketCap data. The ‘crypto king’ quickly rebounded after plunging by more than 20 percent on May 17 and painted the whole market red.