Bitcoin Difficulty Back Above 20T, Here's What This Means 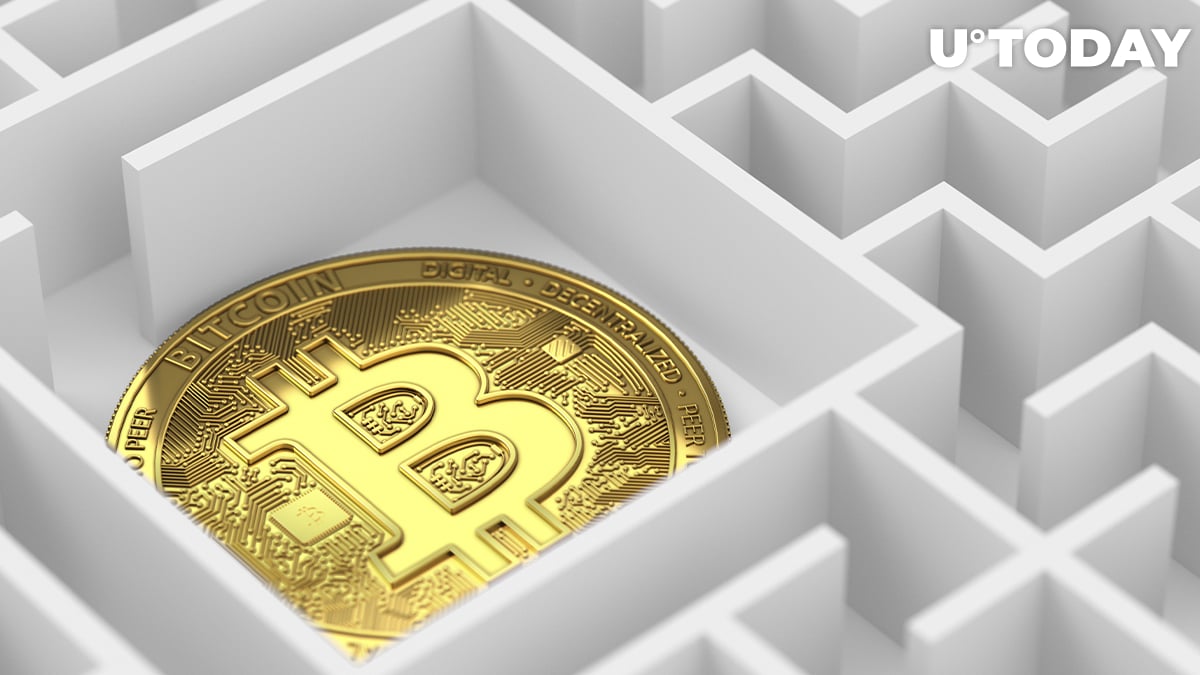 The nodes of the first cryptocurrency went through trivial positive adjustment of mining difficulty. How much has it added since the exodus of the Chinese miners?

According to data from Bitcoin network explorers, on Oct. 18, 2021, at 11:25 p.m. UTC, the crypto king registered another positive adjustment of its mining difficulty.

Thus, Bitcoin's (BTC) network difficulty is back above 20T for the first time in five months.

A series of seven positive adjustments are very rare: the last one started in early Q3, 2019, when Bitcoin markets started recovering from Crypto Winter.

Bitcoin (BTC) mining difficulty is automatically adjusted every 2016 blocks (roughly once every two weeks) to keep the block mining time stable at about 10 minutes.

Thus, when the number of active miners is too high, the difficulty surges, and when miners are shutting down their equipment, Bitcoin (BTC) network difficulty is reduced.

For instance, in Q2-Q3, 2021, when the majority of Chinese miners moved their rigs outside the country, Bitcoin (BTC) difficulty lost almost 50% in less than two months.

However, after seven positive adjustments, it looks like Bitcoin (BTC) mining fully recovered from this massive dropdown.