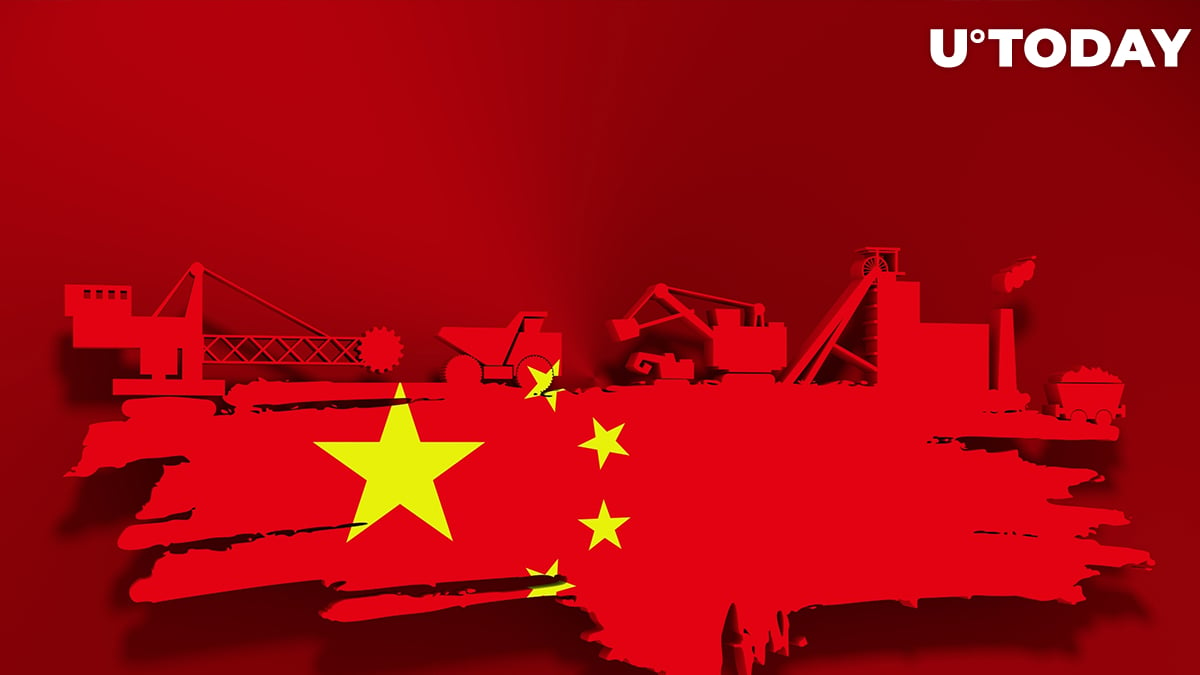 Although a wholesale ban on cryptocurrency mining and using crypto for remittances was imposed in China one month ago, some government officials are still trying to circumvent it.

77 public units were involved in mining activity in Zhejiang

According to statements shared by local blockchain media 8BTC, the government of Zhejiang province, known for its (formerly) large share in the net Bitcoin (BTC) hashrate, together with CCP representatives, organized an operation to combat the use of public resources for Bitcoin (BTC) mining.

#China 's Zhejiang Province comprehensively rectifies the use of public resources to participate in virtual currency mining and trading activities#cryptomining #Bitcoin https://t.co/gHyH7p7Xod
The following pics are the miners they found. pic.twitter.com/FnfwOoRWSU

A total of 4,699 IP addresses were screened as investigators suspect they were potentially involved in illegal mining activity. For 184 IP addresses, the suspicions were confirmed.

Besides Bitcoins (BTC), Chinese public officials were involved in the mining of Ethereum (ETH) and a dozen exotic cryptocurrencies, such as Tuya Coin, Erg Coin and so on.

Great Bitcoin "flippening" for the U.S.

According to a statement by multiple media outlets, all illegal miners are being confiscated; its operators will pay damages.

As covered by U.Today previously, yesterday CNBC released a report that demonstrated that the U.S. became the world's top destination for miners.

After the Chinese crackdown, miners moved their rigs from China to the U.S., Kazakhstan and the Russian Federation, the CNBC report says.