Yuri Molchan
The U.S. has become a top destination for Bitcoin miners, outshining China for the first time, according to recent official data 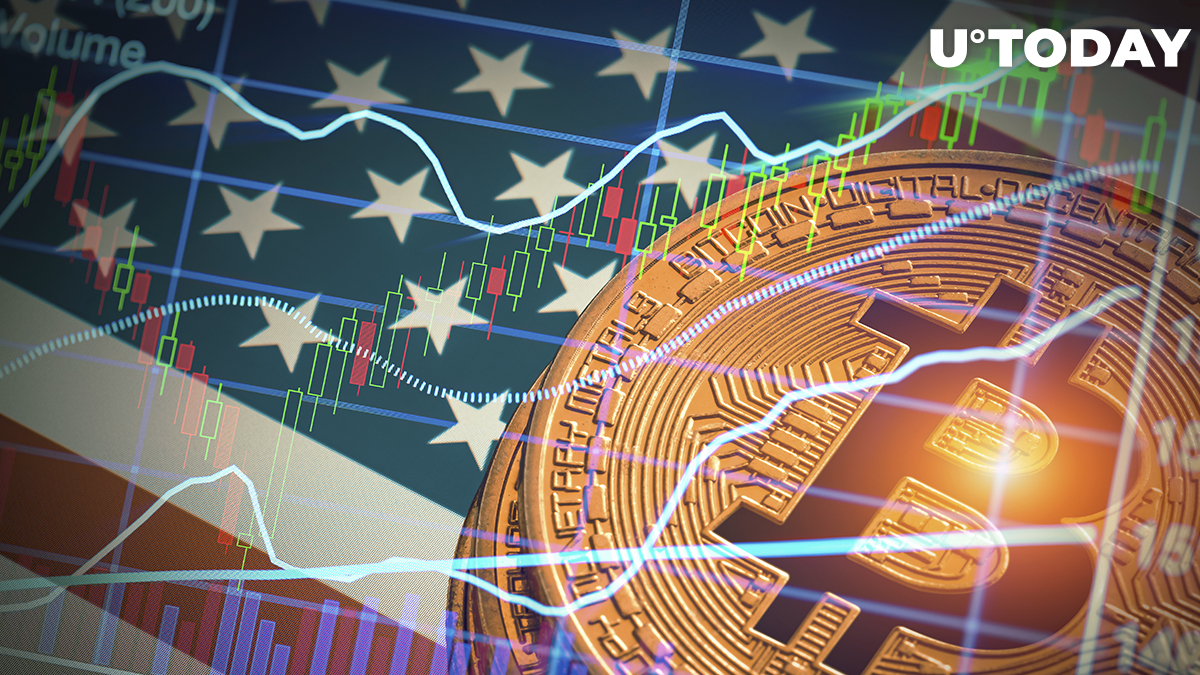 CNBC has reported that Bitcoin miners are now openly picking the U.S. as their top destination, as per official data released by Cambridge University. The U.S. leadership here has increased by 428% since last year.

Data just out from Cambridge shows the U.S. is now the world's #1 destination for #bitcoin miners, beating out China for the first time. Meanwhile China's share of global hashrate drops to zero for July 2021.https://t.co/vQMc9sd606

CNBC has shared that, as of July, almost 40% of Bitcoin's hashrate is produced by miners located in the U.S. Since September of last year, this demonstrates a staggering 428% increase.

Now, America has taken over from China as the leader in the crypto mining field. The Chinese crackdown on crypto mining in the spring has made this possible. Although, back then, the mining ban forced 50% of crypto miners to switch off their rigs almost overnight.

Mining companies started relocating from China on a large scale, fleeing to more friendly jurisdictions with cheap electricity—"the great mining migration"—with lots of them going to Canada and Kazakhstan but the majority picking the United States.

According to Boaz Sobrano, fintech analyst from London, China does not control Bitcoin mining anymore.

Among the U.S. states that offer low-cost energy are Texas, Washington and New York (hydroenergy and nuclear energy) and Miami.

"Kazakhstan is a temporary stopover"

This post-Soviet country has given shelter to 18.1% of all global crypto miners. They produce cheap energy from numerous coal mines, however, which also implies a big carbon footprint.

According to mining experts who talked to CNBC, Kazakhstan is only a temporary stopover for miners who plan to migrate from China further West.

Besides, as of 2022, the country will begin taxing cryptocurrency miners, according to a law signed by its president, which will also reduce the interest of miners in this location, experts believe.

In September, the Chinese government announced another major crackdown on the crypto industry—this time, hitting miners again and exchanges. All cryptocurrency transactions have been deemed illegal, and now authorities are seeking a legal way to implement these prohibitions.

Meanwhile, crypto-related companies are leaving mainland China one after another. Last week, U.Today reported that over 20 companies were withdrawing from the country or relocating from there.

This includes many crypto exchanges, Huobi among them. Today, Binance trading giant announced that it is ceasing all over-the-counter crypto trading of crypto against yuan.