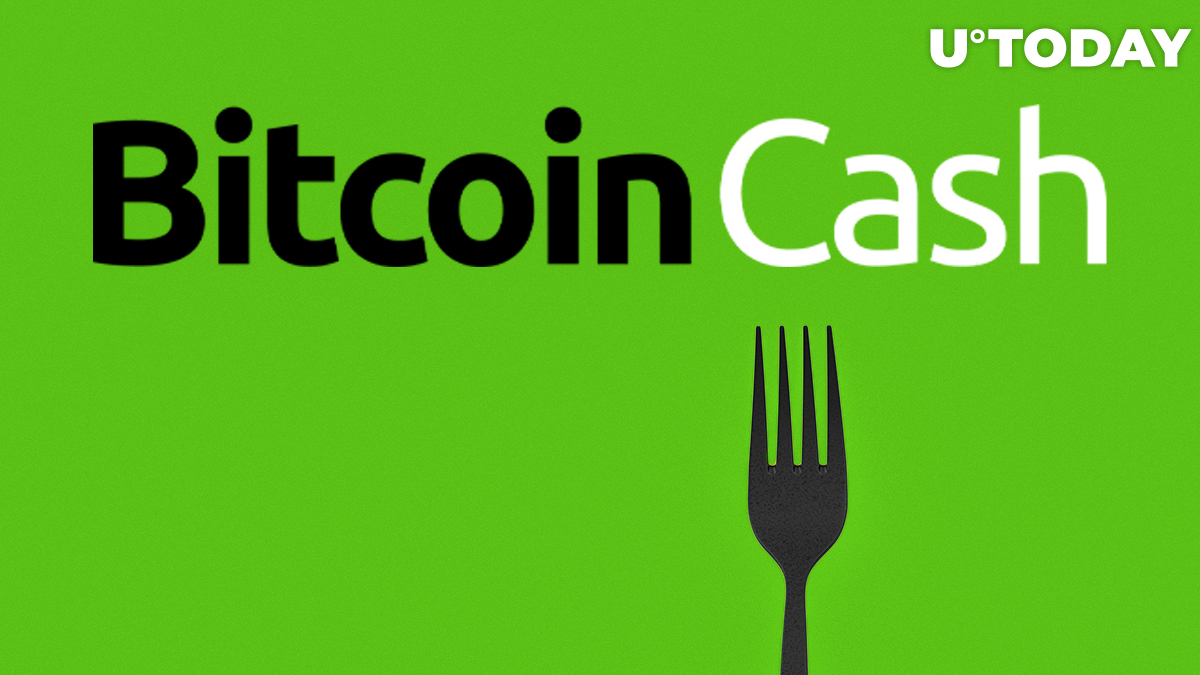 Chinese journalist Colin Wu, who often publishes inside information regarding crypto exchanges, has tweeted that the OKEx digital platform is among those who will support the Bitcoin Cash hard fork expected to take place on Nov. 15.

According to a tweet by Colin Wu, OKEx will offer its support for yet another hard fork by the fifth biggest cryptocurrency.

The chain whose market price prevails will take the name of BCH. The coins of the new chain will be distributed between BCH holders at a ratio of 1:1, as usually happens when chain splits occur.

Wu learned that on October 28th, OKEx announced that in response to the BCH hard fork event on November 15th, it would choose a chain with a higher market price to inherit the BCH naming, and the tokens of the other chain would be airdropped to user accounts at a 1:1 ratio.

The supporters of BCHABC are the chief developer Amaury and his team; Jiang Zhuoer, Roger, etc. expressed their support for the forked BCHN; the core difference between the two parties is whether to start IFP, and BCHABC hopes to distribute part of the miners’ income to developer.

The reason for the approaching fork is that the development team of Bitcoin Cash (BCHABC) is tired of working for free and asks miners to give them eight percent of their rewards.

Accusations have followed that the BCHABC devs ask for too much money for themselves.

When 2020 began, the CEO of BTC.TOP, Jiang Zhuoer, proposed a soft fork for Bitcoin Cash, suggesting that the dev team supporting the new chain should collect a 12.5 percent tax from miners.

The money was meant to go to a special fund, supporting developers as the previous donation model proved inefficient.

However, the rest of the community disagreed. Now, the value of the tax has been brought down from 12.5 percent to 8 percent. 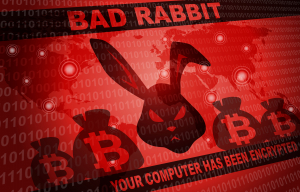 According to a tweet dated Oct. 23, the OKEx exchange still has not resumed withdrawals of cryptocurrencies for its clients.

As a reminder, on Oct. 16, Malta-based OKEx trading platform suspended crypto withdrawals. The exchange team was unable to contact one of the private key holders who later proved to be the company's founder, Mingxing Xu.

As it turned out, Xu had been detained by the police in China for a week by then. Rumors claiming that the withdrawal suspension was due to an anti-money laundering operation were the result of Xu's personal issues.

OKEx CEO Jay Hao tweeted that the situation with withdrawals would not affect the business.

Recently, the exchange resumed deposits and withdrawals for Chinese yuan. On Oct. 21, crypto trading operations against fiat currencies were to be resumed as well.