Alex Dovbnya
The claim that Bitcoin miners will pay 97 percent of the diminished profitability is 'deceitful,' according to Jimmy Song 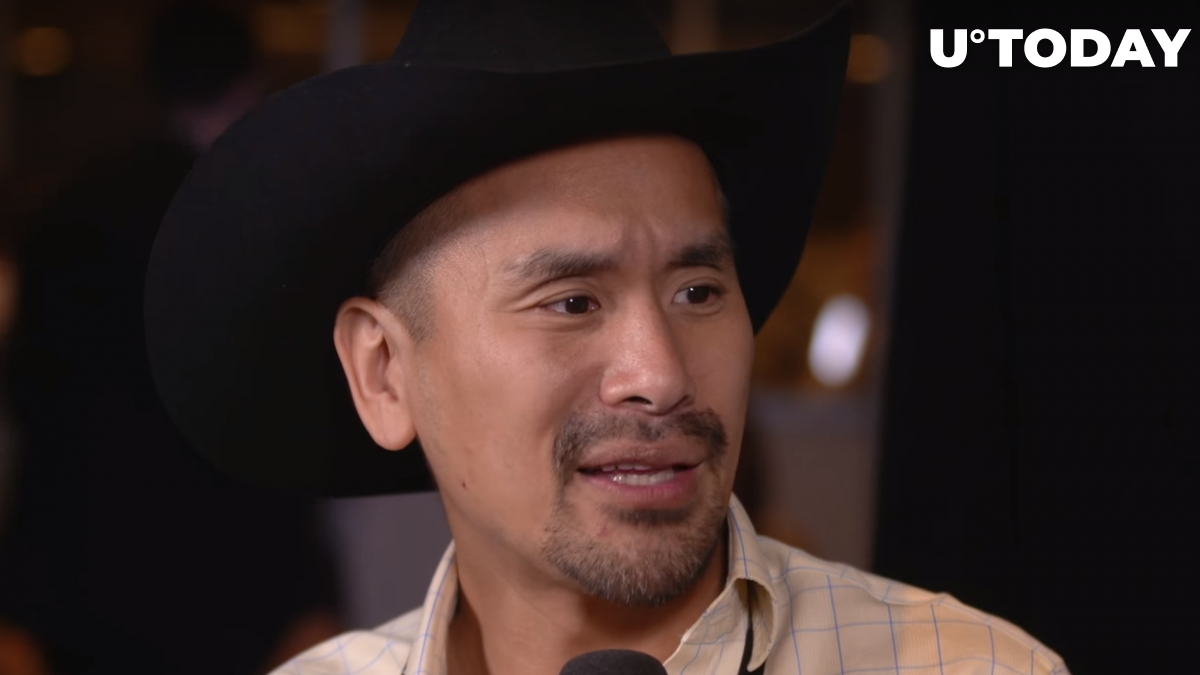 In his new blog post, Bitcoin (BCH) developer Jimmy Song has meticulously dissected the argument that the entire set of SHA-256 mining will be affected by the Bitcoin Cash (BCH) tax proposal.

Earlier this week, Jiang Zhuoer, the CEO of BTC.TOP, proposed a new Bitcoin Cash soft fork that would impose a 12.5 percent tax on BCH miners and allocate money to a development fund that will be used to build the ecosystem of the fourth biggest cryptocurrency.

His Medium post, which was signed by none other than 'Bitcoin Jesus' Roger Ver, would put an end to voluntary donations that turned out to be a failed funding model. All miners who refuse to pay the tax would see their blocks orphaned, meaning that that wouldn't get a block reward at all, which is the most controversial part about Zhuoer's initiative.

Despite the fact that the tax would reduce the profitability of Bitcoin Cash mining by 12.5 percent, Zhuoer argued that Bitcoin miners would bear the cost because of the hash ratio between the two forks. The implementation of the soft fork would make it less profitable to mine BTC right on the brink of reward halving.

Song calls the aforementioned claim 'deceitful.' He claims that the argument about slashing demand for all SHA-256 coins is only true on 'a cherry-picked, 'first-order basis.' The tax proposal doesn't take into account the security costs and second- and third-order effects.

Furthermore, there are multiple questions about the long-term viability of the fork. It is unclear whether or not BCH will change its inflation schedule to fund both miners and devs.

Song wrote that he plans to get 'some popcorn' to watch for this new Bitcoin Cash drama.