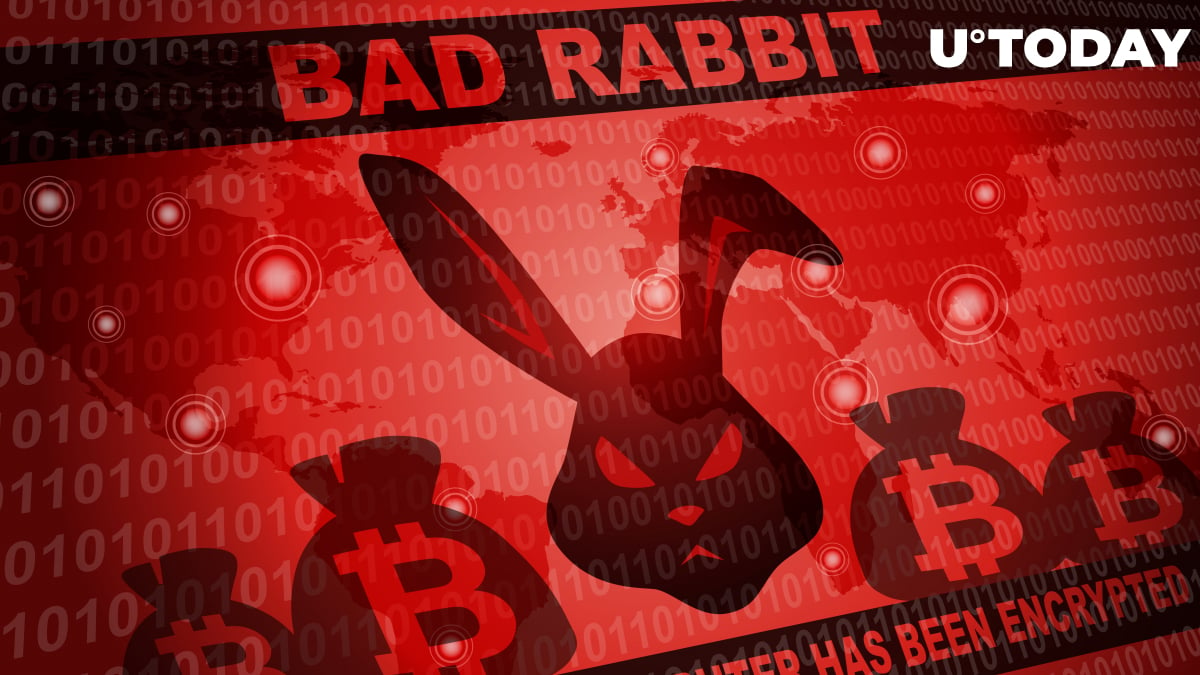 Enel Group, an Italian multinational energy company with annual revenue of over €73 bln in 2018, has been hit with a ransomware attack, according to an Oct. 27 report by Bleeping Computer.

Its network of computers was infected with a popular strain of Windows ransomware called NetWalker.

While Enel Group remains mum about the attack, the predicament of the Fortune Global 500 company became evident because of a link in a ransomware note.

Eventually, NetWalker hackers published screenshots of around five terabytes of stolen data while threatening to publish its first batch in a week.

The bad actors are forcing the energy behemoth into paying $16.8 mln (1,234 BTC). The original ransom was reportedly two times smaller but Enel Group wasn’t willing to negotiate the ransom.

Related
$4,000,000 Bitcoin Ransom Demanded from Argentina's Official Immigration Agency
Bitcoin as well as privacy coins in the likes of Zcash and Monero are the darlings of ransomware gangs, with companies even stockpiling crypto to prepare for future attacks.

After initially targeting individual users, such operators as NetWalker later moved on to corporations and even government agencies.

Back in June, hackers successfully extorted $1.14 mln worth of Bitcoin from University of California San Francisco. As reported by U.Today, CWT, one of the largest U.S. travel companies, also paid $4.5 mln in Bitcoin to hackers.