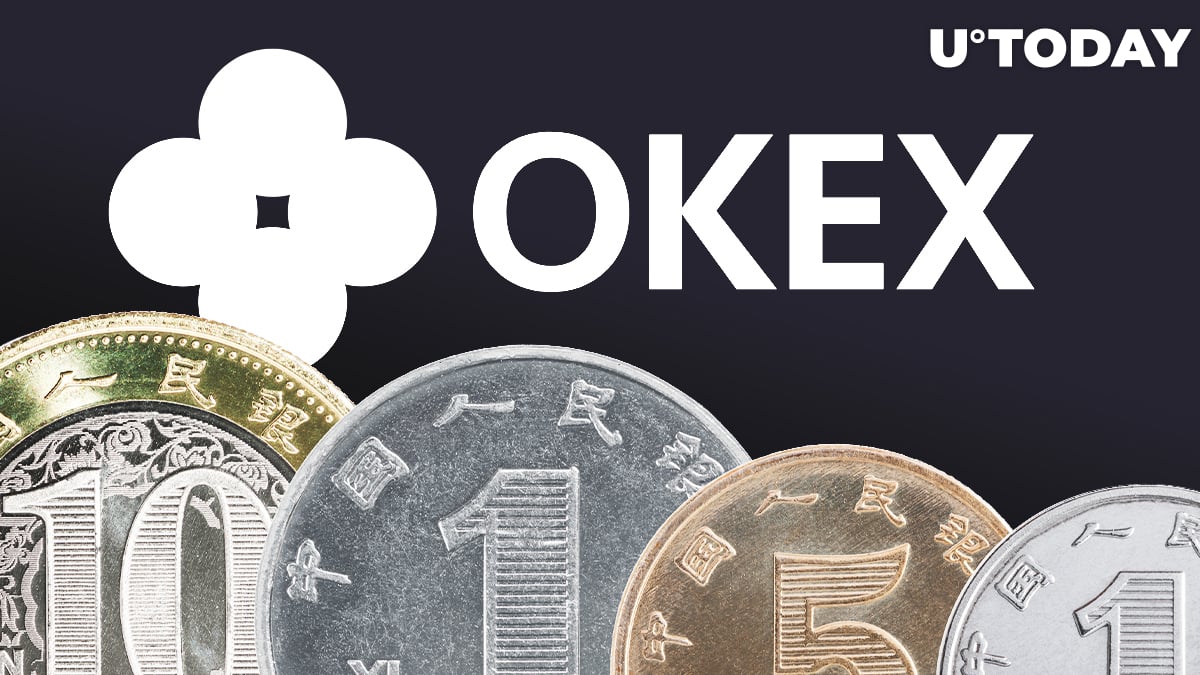 Chinese journalist Colin Wu, who often covers events related to blockchain, regulation and digital exchanges in China, has published a tweet suggesting that the current situation with the OKEx exchange may have nothing to do with allegations regarding yuan money laundering.

Recently, the OKEx exchange has resumed deposits and withdrawals for yuan (CNY).

The holder of the China News Award, Colin Wu, who covers cryptocurrency exchange news in China, has commented on this news on his Twitter handle. He wrote that this may mean that the issues OKEx has recently faced are not about the platform doing any CNY money laundering, as the media and the Twitter community previously assumed.

Wu says that these are likely to be personal issues between the OKEx founder, Mingxing "Star" Xu, and the Chinese authorities. This was also previously stated by OKEx CEO Jay Hao.

OKEx announced the opening of CNY deposits and withdrawals, and the direct withdrawal of crypto is still not open. This may indicate that the OKEx platform has nothing to do with CNY money laundering. It is more of a personal problem with the founder of OK, Star Xu.

In its blog, OKEx announced that, on Oct. 21, it would resume P2P trading with Chinese yuan, Indian rupee and Vietnamese dong fiat pairs.

The article emphasizes that only the buy option is available, whereas crypto sales and withdrawals remain suspended until further notice.

Please note that cryptocurrency withdrawals are still temporarily suspended and the "Sell Crypto" option is not available.

Crypto withdrawals were suspended on Oct. 16 after OKEx informed the community that it was unable to contact one of the private key holders in China.

Later on, information emerged that this person was the platform's founder, Mingxin Xu, who by that time had been in police custody for a week and cooperating with state law enforcement agencies.

Meanwhile, the CEO of the exchange and its cofounder, Jay Hao, said that this was Xu's personal matter and it would in no way affect the business.

After news of the withdrawal suspension was announced, Bitcoin tanked almost three percent within half an hour.

Jay Hao, though, assured the community that all of their funds were safe.