Yuri Molchan
Max Keiser spreads the word about the growing climate change threat, says that BTC is better than gold for climate migrants as it cannot be confiscated 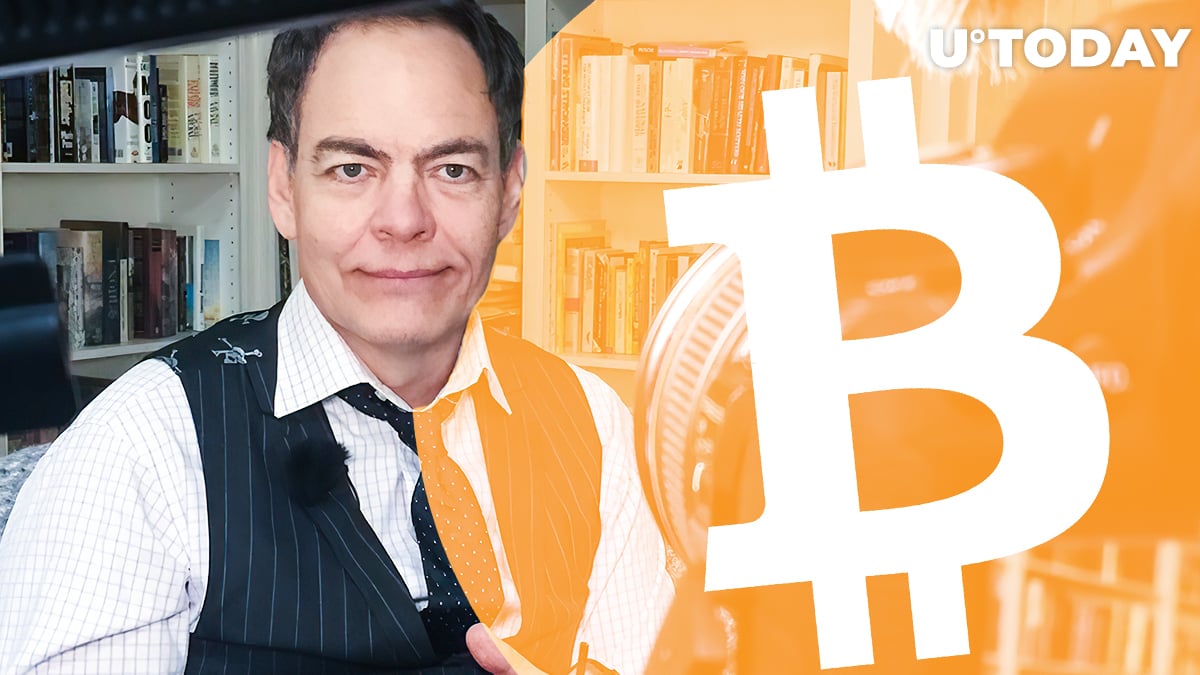 Prominent Bitcoiner and TV host on RT has taken to Twitter to share his thoughts about a new group of people who may find Bitcoin useful now and even more so in the near future – climate migrants.

Bitcoin virtues vs gold when it comes to climate migration

In his tweet, Max Keiser has mentioned that the man-made climate change is getting stronger as the global ecosystem is becoming less predictable and sometimes less friendly to humans.

Environmental migrants have started seeking places to live with a better environment and Bitcoin can help them travel and settle down, Keiser wrote, since Bitcoin is acceptable in many locations in Europe, Asia and the US now.

Gold can be used for the same purposes, he claims, however, Bitcoin is easier to carry and transport large amounts of it. Besides, BTC cannot be confiscated by authorities or taken away by robbers.

Gold is outdated as legal tender, so it’s only Bitcoin

Since gold as means of payment is far from being accepted everywhere these days, Max Keiser seems to be just using it to put emphasis on Bitcoin and its strong points for average daily users.

Bitcoin drawbacks when it comes to climate change

Previously, in an exclusive interview given by Keiser to U.Today, he referred to Bitcoin as “the greenest industry” in the world, saying that Bitcoin miners are always the first to use either low-cost energy tariffs or renewable energy sources.

However, many in the community have been recently emphasizing that Bitcoin is actually not eco-friendly, since mining consumes massive amounts of electricity due to its Proof-of-Work (PoW) consensus protocol that requires transactions to be verified.

There are many coins out there, those people say, that are either pre-mined (like XRP) or use the Proof-of-Stake (PoS) protocol that does not require miners’ work.

Speaking of that, the second biggest blockchain Ethereum is so far using PoW but intends to roll out a major Ethereum 2.0 upgrade. A shift to PoS will come along with that.