Yuri Molchan
Ripple CTO calls XRP an environmentally-friendly crypto, due to its non-minable nature, unlike Bitcoin and Ethereum, whose mining consumes massive amounts of energy 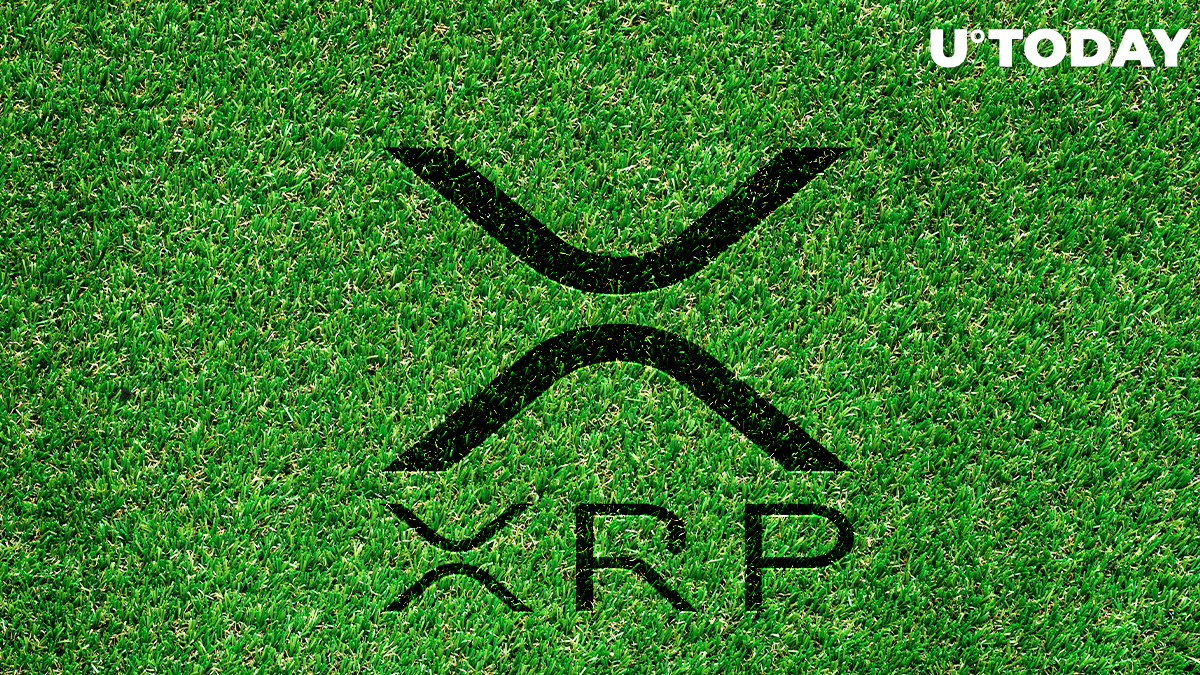 In a recent blog post, the Ripple CTO, David Schwartz, dipped into the important issue of sustainability for crypto, its degree of eco-friendliness and called XRP an ‘inherently green currency’, unlike Bitcoin and Ethereum.

Ripple CTO, David Schwartz, has published a blog post in which he discussed the issue of cryptocurrencies and their relationship with the environment, focusing on the crucial differences between minable cryptocurrencies (Bitcoin and Ethereum, mostly) and non-minable ones (XRP in particular).

David Schwartz stated that the issue of energy consumption and production on the planet has become vitally important and the leaders of the crypto industry will have no choice but to quickly implement the best practices in order to reduce the consumption of energy to protect the environment and save it for future generations.

XRP vs Bitcoin and Ethereum

Schwartz compared two mechanisms: Proof-of-Work and Consensus. While the first is used by Bitcoin and Ethereum for mining coins and confirming transactions, XRP is non-minable and uses the Consensus mechanism for validating transactions on the XRP Ledger.

The Ripple CTO emphasized an issue that has long been heatedly discussed by Bitcoin critics. It says that Proof-of-Work requires a tremendous amount of energy to allow miners to solve cryptographic puzzles to generate new blocks and receive their rewards in crypto.

Consensus, David Schwartz says, is about the ‘super-majority agreement’, which allows verifying XRP transactions and also helps prevent the double-spending problem without consuming tons of electricity.

He called XRP an inherently green currency, since it was initially designed to be sustainable and distributed in a different way than Bitcoin and Ethereum, since the whole supply was created without mining in advance.

Related
Why Is XRP Price Stuck Below $0.20? Ripple CTO Has Answers

Bitcoin is the greenest industry in the world: Max Keiser

In an interview with U.Today, Bitcoin maximalist and TV anchor on RT, Max Keiser, said that Bitcoin, as he views it, is the greenest industry in the world.

He explained his thoughts by saying that Bitcoin miners always look for cheap sources of energy or move to countries with low electricity rates or those with a cold climate, such as Iceland, Norway, Russia or Iran.

Thus, as per Max Keiser, Bitcoin miners are on the cutting edge of progress since they are rushing to leverage eco-friendly sources of power.