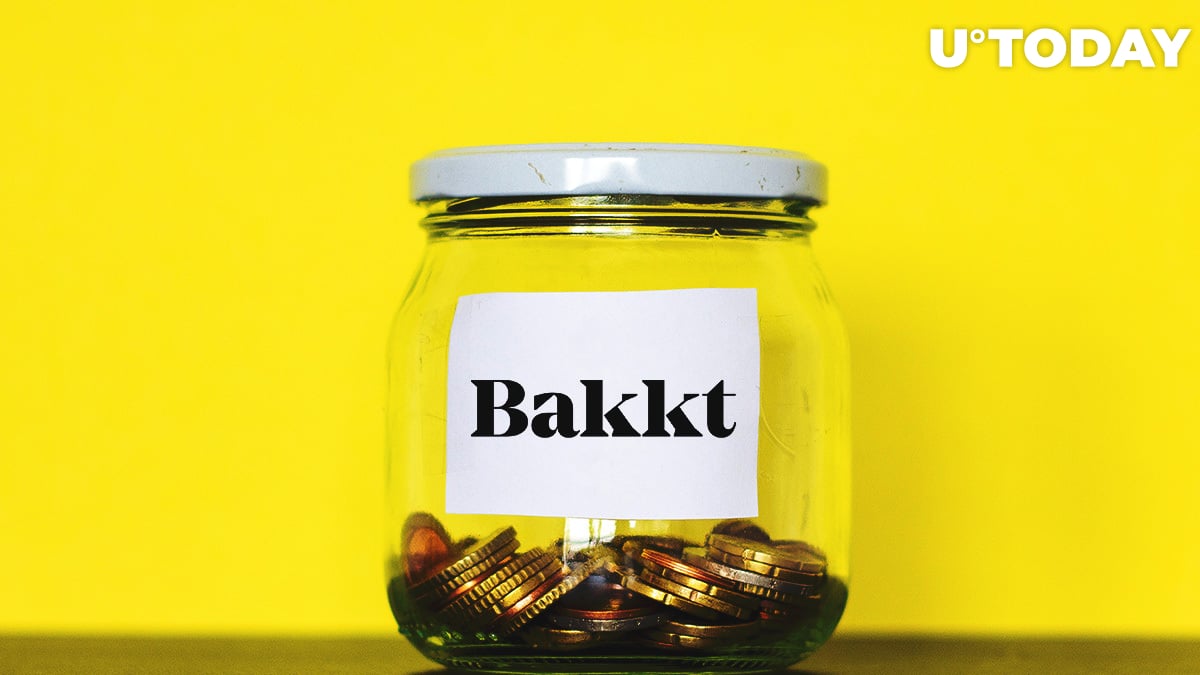 With its freshly injected capital, Bakkt was able to expand its headcount to 350 employees. One of the most influential companies in the crypto space is currently helmed by Mike Blandina after its former CEO Kelly Loeffler was appointed to the U.S. Senate.

Bakkt also debuted its new website which contains all the details about its upcoming consumer app that is expected to be rolled out this summer.

According to the company's blogpost, Bakkt will be able to unlock more than $1 trln worth of digital assets with the help of this app.

As reported by U.Today, Bakkt also acquired loyalty program provider Bridge2 Solutions, which will allow it to manage all types of digital tokens, including in-game rewards, within the comfort of one app.

As of now, it powers the loyalty programs of some of the leading financial institutions.