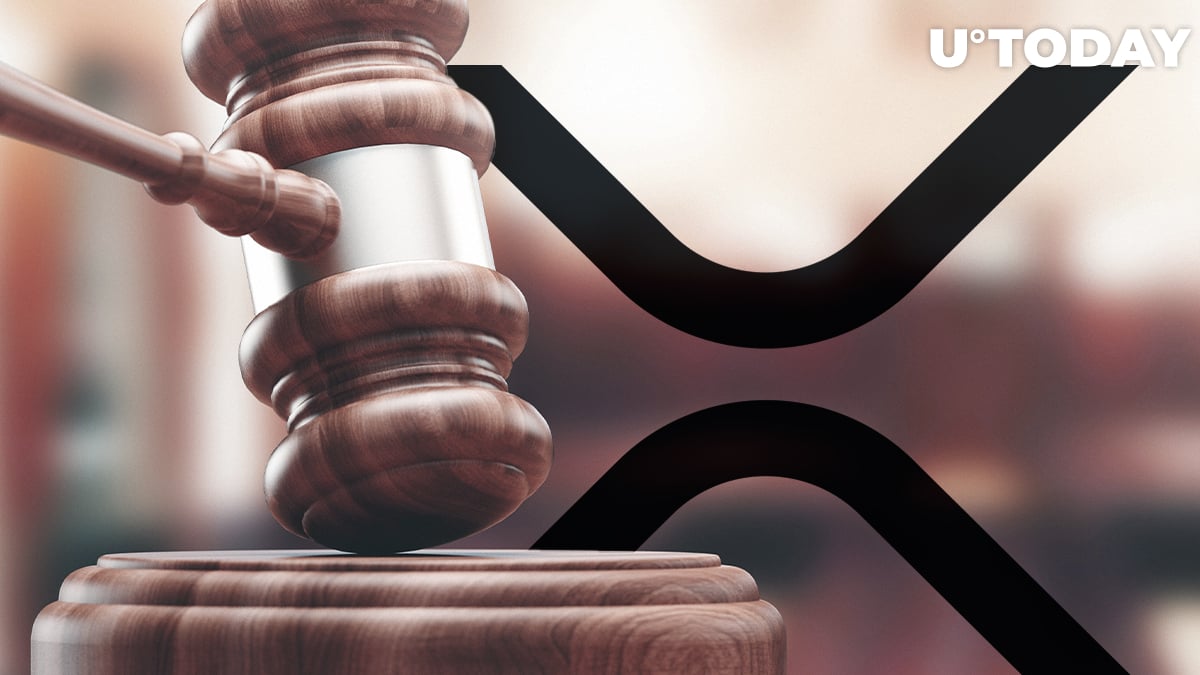 Boston-based cryptocurrency money manager Sarson Funds has dropped XRP from all of its products, according to a recently posted investment update.

The move is directly related to the lawsuit filed against affiliated blockchain company Ripple by the U.S. Securities and Exchange Commission (SEC) on Dec. 22.

We are writing to update our community that per the SEC's newly filed lawsuit against Ripple, we will be dropping XRP from our Large coin, Small coin, Crypto & Income, and SmartCrypto products effective today, December 23rd 2020. We are liquidating all XRP positions as recent actions taken by the SEC have disqualified XRP from our investment profile.

The fallout from the SEC lawsuit

On Dec. 23, Bitwise, one of the leading asset managers within the industry, hurriedly made an announcement about liquidating its $9.3 million XRP position due to the regulatory clampdown:

Bitwise's decision to liquidate its position in XRP was based on consideration of new public information from the SEC's complaint.

The fourth-largest cryptocurrency accounted for 3.8 percent of the Bitwise 10 Crypto Index Fund.

Several little-known exchanges, such as OSL and Beaxy, have already delisted XRP now that the token is considered an unregistered security by the SEC, with bigger players being widely expected to follow suit.

Tongues have been wagging that Coinbase is already mulling over dropping XRP as early as this week. The largest U.S. exchange has so far neither confirmed nor denied these rumors.

Earlier this month, it filed papers with the SEC to launch a historic initial public offering (IPO), which means that the company is highly unlikely to ignore the regulator's crystal clear stance on the controversial cryptocurrency.

In most cases, exchanges or asset managers remove certain coins due to a lack of demand. Last year, however, Binance and other major trading platforms removed Craig Wright-backed Bitcoin SV in a sign of solidarity with a Bitcoiner who got sued by the litigious, self-proclaimed Satoshi.

This September, Sarson Funds moved to drop Bitcoin SV because it did not meet its "eligibility requirements."