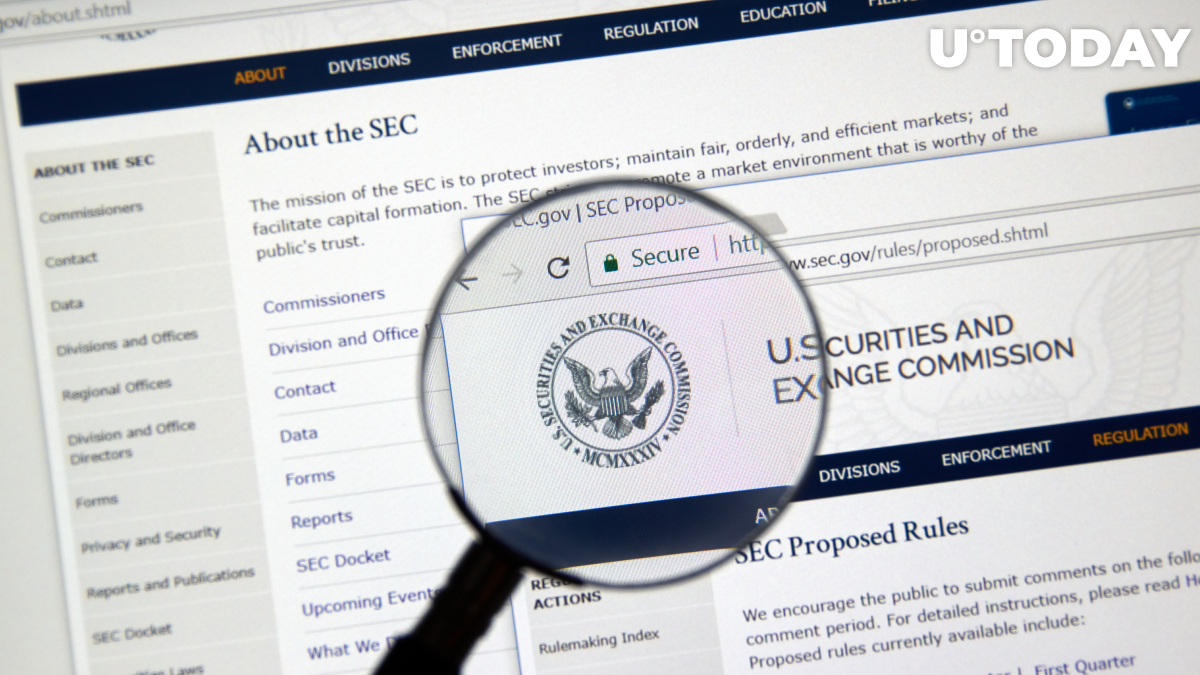 The U.S. Securities and Exchange Commission (SEC) has officially filed a lawsuit against Ripple. In its complaint, the agency accuses the blockchain company of illegally raising $1.3 billion to finance its business through an ongoing offering of the XRP cryptocurrency:

According to the SEC's complaint, Ripple; Christian Larsen, the company's co-founder, executive chairman of its board, and former CEO; and Bradley Garlinghouse, the company's current CEO, raised capital to finance the company's business. The complaint alleges that Ripple raised funds, beginning in 2013, through the sale of digital assets known as XRP in an unregistered securities offering to investors in the U.S. and worldwide.

The lawsuit alleges that Ripple's "objectives and its own financial realities" compelled it to offer XRP "as widely as possible."

The SEC estimates that Chris Larsen and his wife were able to net $450 million from illicit sales.

Following the announcement, XRP collapsed to an intraday low of $0.44 at 20:50 UTC on the Bitstamp exchange.