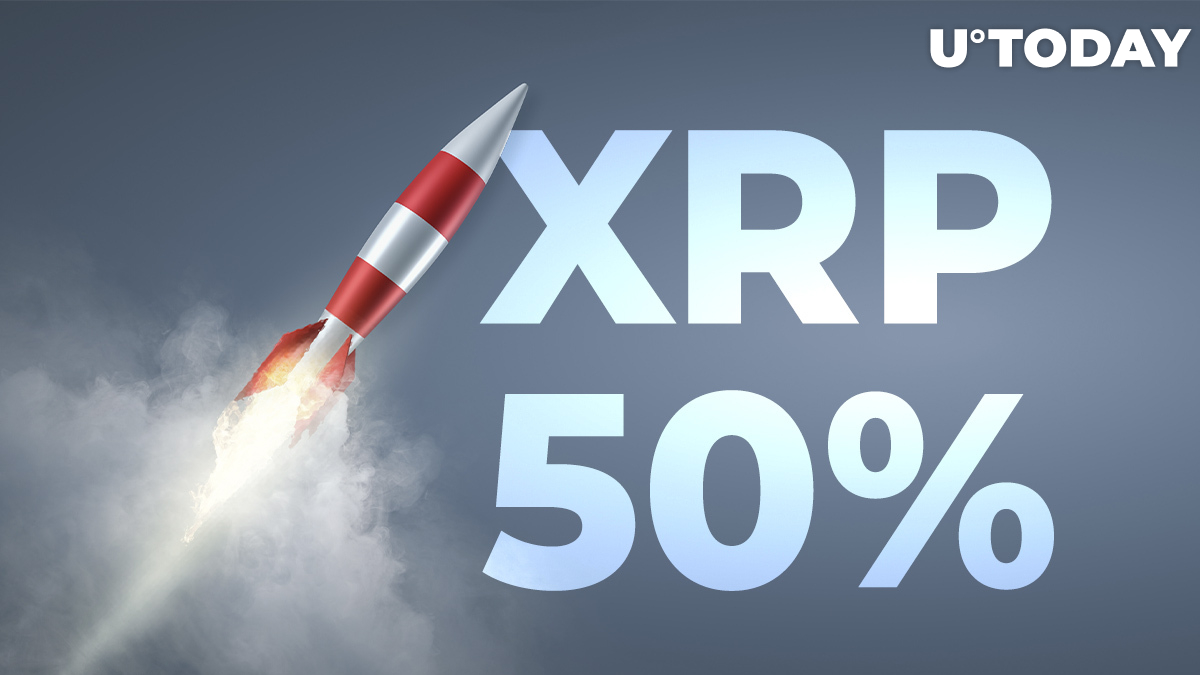 XRP, the fourth-biggest cryptocurrency, has finally had a major relief rally following its seismic collapse.

For the past few days, XRP has been under plenty of pressure after the U.S. Securities and Exchange Commission (SEC) filed a landmark lawsuit against Ripple on Nov. 22.

The agency alleges that the blockchain company continues to violate federal securities laws with its ongoing XRP sales.

The SEC recognizing the token as a security could potentially make it untradable, which why some exchanges and trading desks have already pulled the plug.

XRP collapsed over 58 percent in just two days, also exerting pressure on other altcoins, with liquidations surpassing $1.5 billion since the start of November.

Clayton gets replaced by a pro-crypto chairman

The 50 percent rally came after cryptocurrency-friendly Republican Elad Roisman was appointed as acting chairman of the SEC.

The fact that he holds favorable views of the cryptocurrency industry was met with jubilation within the community following the departure of Jay Clayton.

However, despite the outpouring of hate towards Clayton, lawyer Jake Chervinsky notes that he wasn’t even mentioned in the complaint. Hence, he believes that the leadership changes are “extremely unlikely” to turn things around for Ripple:

It's extremely unlikely that changes in SEC leadership will have any impact on the Ripple case. Given Comm'r Peirce's conspicuous silence, I'd guess the vote was unanimous in favor of filing.