Yuri Molchan
Whale Alert has spotted nearly 100 million XRP transferred by major and minor exchanges while XRP has surged back to $0.37 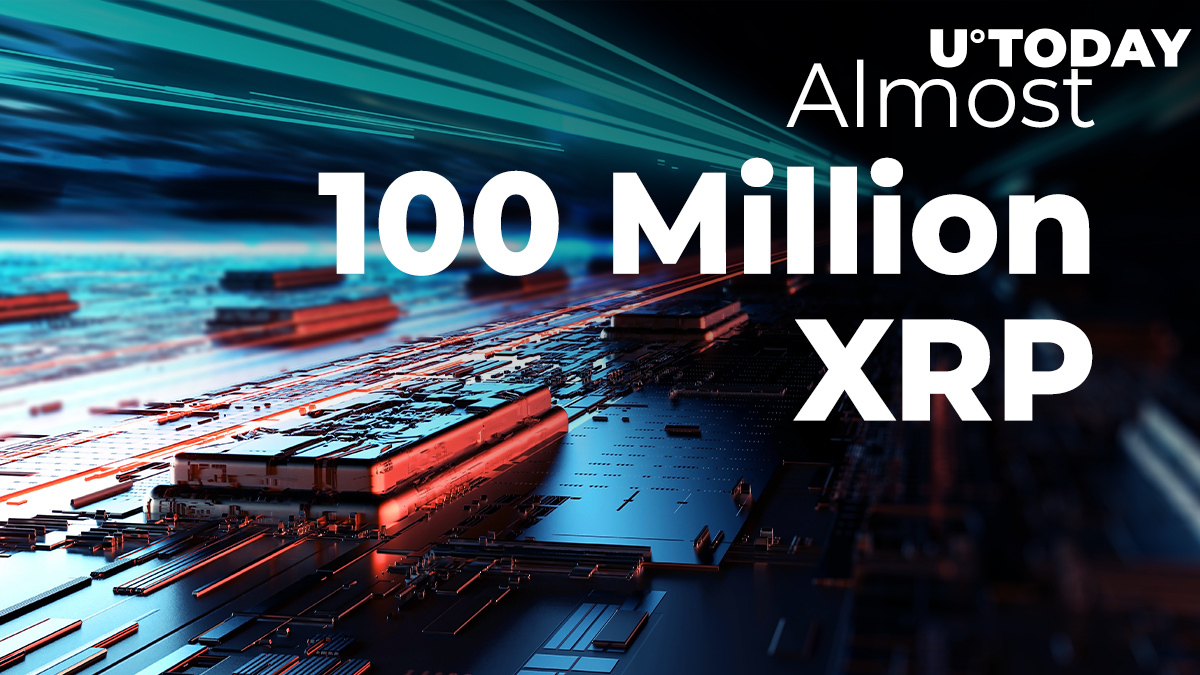 Crypto tracking bot Whale Alert has tweeted that four major XRP transfers have taken place over the past 24 hours, carrying a total of 95.6 million XRP.

Meanwhile, the third largest cryptocurrency, XRP, has recovered approximately 50 percent after its recent fall suffered on the news of the SEC lawsuit.

Whale Alert has shared details of four weighty XRP transfers that constitute $36,261,731 in fiat. The transfers were made between major digital exchanges—Binance, Houbi, BitGo crypto custodial platform, Bitrue, Kraken and others.

Earlier this week, the third biggest crypto collapsed more than 50 percent on the news that the US securities regulator officially sued it for raising over one billion USD on unregistered securities.

This step was taken by the former SEC chairman, Jay Clayton, who then resigned on the same day: Dec. 23.

In his place, Elad Roisman has now been appointed. This person is believed to be one of the SEC commissioners who has adopted a friendly attitude toward cryptocurrencies.

Meanwhile, after this news emerged, XRP showed a massive rise by over 50 percent. At press time, the coin is sitting at $0.3786.