Ripple Is Not the Only Crypto Giant Sued by SEC, Here Are Some More

Yuri Molchan
Ripple is not the only company or individual from the crypto industry sued by the SEC in recent years, including blockchain giants; here are some of the others 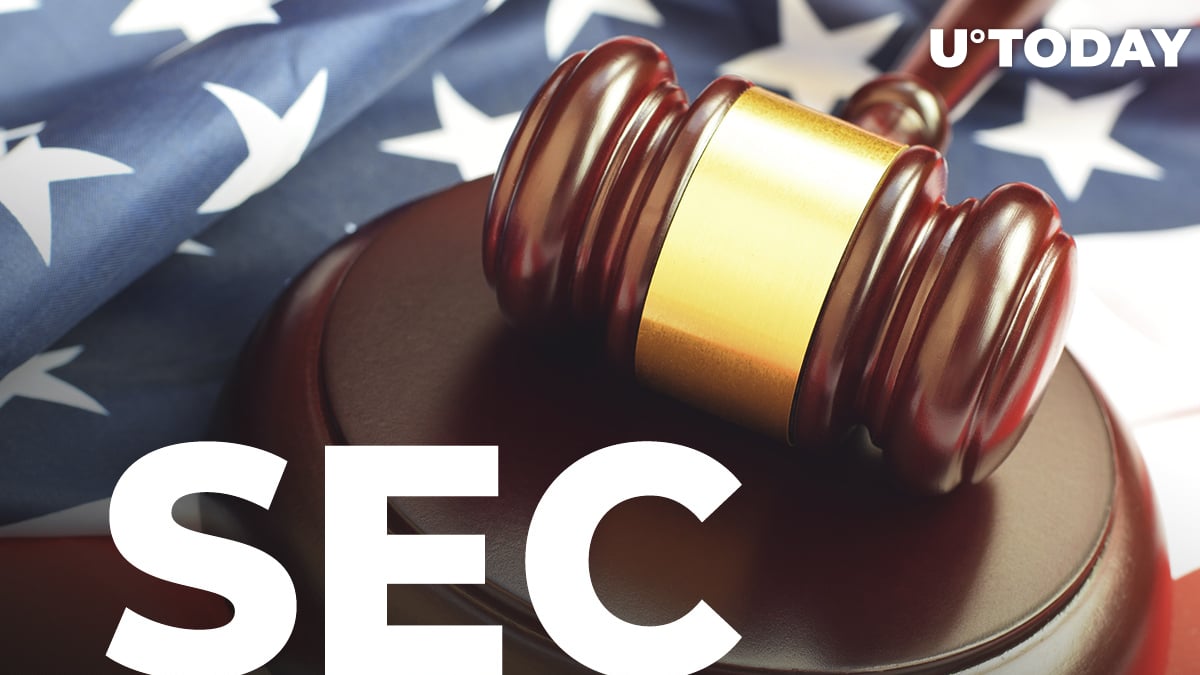 Earlier this week, the US regulator on securities and exchanges, the SEC, officially filed a legal suit against the blockchain behemoth Ripple.

The SEC accused the decocorn of spreading unregistered securities in the form of XRP.

The U.Today editorial team wants to remind readers that, in the span of the last couple of years, including 2020, the regulator has pressed charges against other companies and individuals from the crypto industry, including crypto giants and crypto influencers.

On Sept. 30 of last year, the securities regulator published a note saying that the creator of EOS, Block.One, had agreed to settle a fee on SEC charges.

The commission accused Block.One of the same crime as Ripple—raising funds by selling unregistered securities and raising billions of U.S. dollars.

In response, Block.One agreed to pay the penalty, without admitting to the accusation or denying it. The company's press release, however, mentioned that the ERC-20 token is no longer in circulation (after EOS migrated onto its own mainnet from Ethereum in mid-2018), and they have nothing to register as a security with the SEC.

On Oct. 5, CNBC published an article stating that the U.S. Securities and Exchange Commission charged the crypto baron John McAfee with promoting crypto offerings on Twitter over the past few years.

According to data from the SEC, McAfee earned more than $23.1 million for recommending ICOs on his Twitter page.

Those token offerings were "materially false and misleading," CNBC wrote.

At the moment, McAfee is waiting for a court decision in a Spanish prison as to whether he will be extradited to the U.S. or not. He is charged with averting tax payments to the American IRS.

The crypto tycoon has been avoiding tax payments for the last few years. At the moment, according to tweets by his wife, Janice McAfee, John is experiencing health issues in prison. However, he has not yet been provided with medical help, despite his wife's constant requests.

It has been recently announced that the Kik crypto platform had settled a lawsuit initiated by the SEC in 2019 by paying a $5 million penalty.

The regulator has acknowledged that the platform's native token, KIN, was a non-security asset. A similar "pass" has been granted to Bitcoin and Ethereum.

The Kik team sent a message to Ripple on Twitter, expressing its sympathy with the latest company the SEC has sued.

Founder of crypto fund Virgin Capital, Stefan Qin, has also been accused of crypto fraud by the SEC.