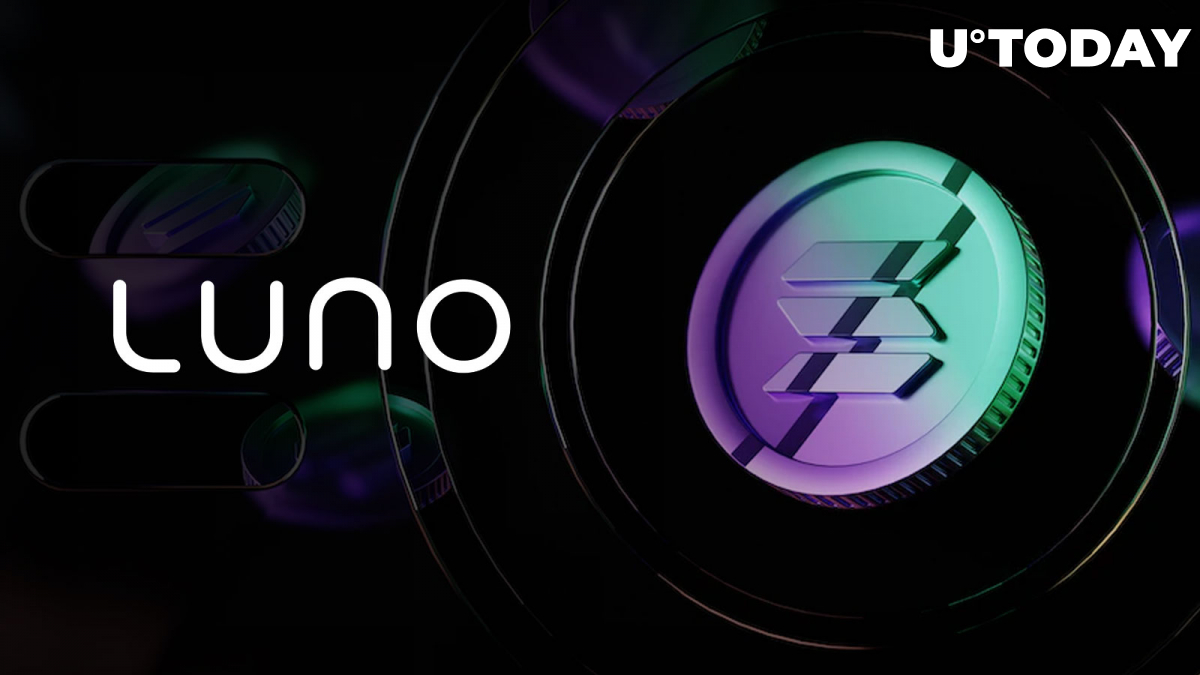 Cryptocurrency exchange Luno has added support for Solana (SOL), according to a Thursday announcement.

The trading platform's users are now able to buy, sell and store the "Ethereum killer."

The Luno exchange was originally launched in 2013. The following year, it received an investment from DCG, its current owner.

Luno was acquired by DCG back in September 2020, which marked its entry into the retail cryptocurrency market.

The exchange boasts more than nine million customers in a total of 43 countries.

Compared to other cryptocurrency exchanges, Luno's cryptocurrency offering is relatively modest: it is limited to Bitcoin (BTC), Ethereum (ETH) and several major altcoins.

In April, Luno secured a multimillion-dollar deal with London-based concert venue KOKO, which was yet another example of the entertainment and crypto industries joining forces with each other.

Solana (SOL) is in green

Solana (SOL) is up 2.13% over the past 24 hours, according to data provided by CoinMarketCap.

It is the 4th best-performing token within the top 10, trailing behind Ethereum (ETH), XRP and Dogecoin (DOGE).