Alex Dovbnya
Digital Currency Group has announced another buyback program, which covers a slew of the trusts offered by cryptocurrency asset manager Grayscale 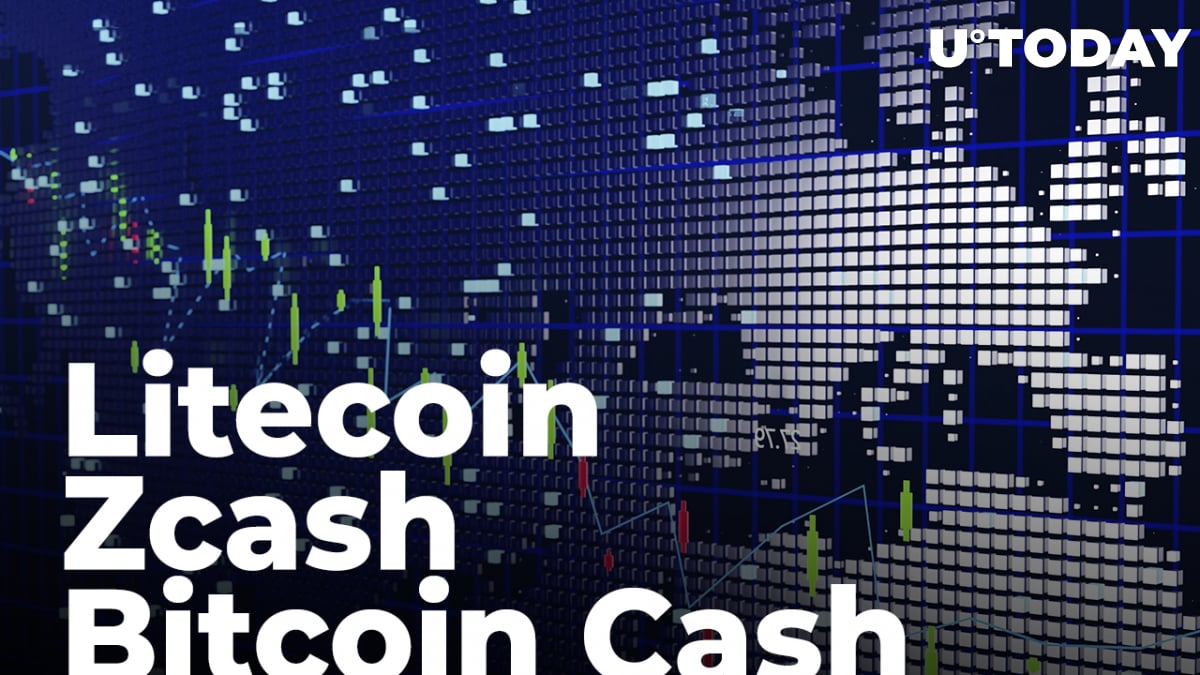 Related
Terra (LUNA) Surpasses Ethereum 2.0 in Staking Value
The Barry Silbert-helmed company says that it will conduct the buybacks on the open market, using its cash on hand. The timing of these purchases remains unclear.

As reported by U.Today, DCG announced that it would buy back $250 million worth of shares in Grayscale Bitcoin Trust (GBTC), its crown jewel. The move was reportedly meant to solve its persistent discount problem. The company then upped its buyback authorization program by $500 million in early May.
#Litecoin News #ZCash News #Bitcoin Cash News