Yuri Molchan
XRPL Monitor wrote that 50 mln in XRP has been wired by BitGo platform; half of that went to Ripple's ODL corridor, while Ripple-linked Nium expands in Brazil 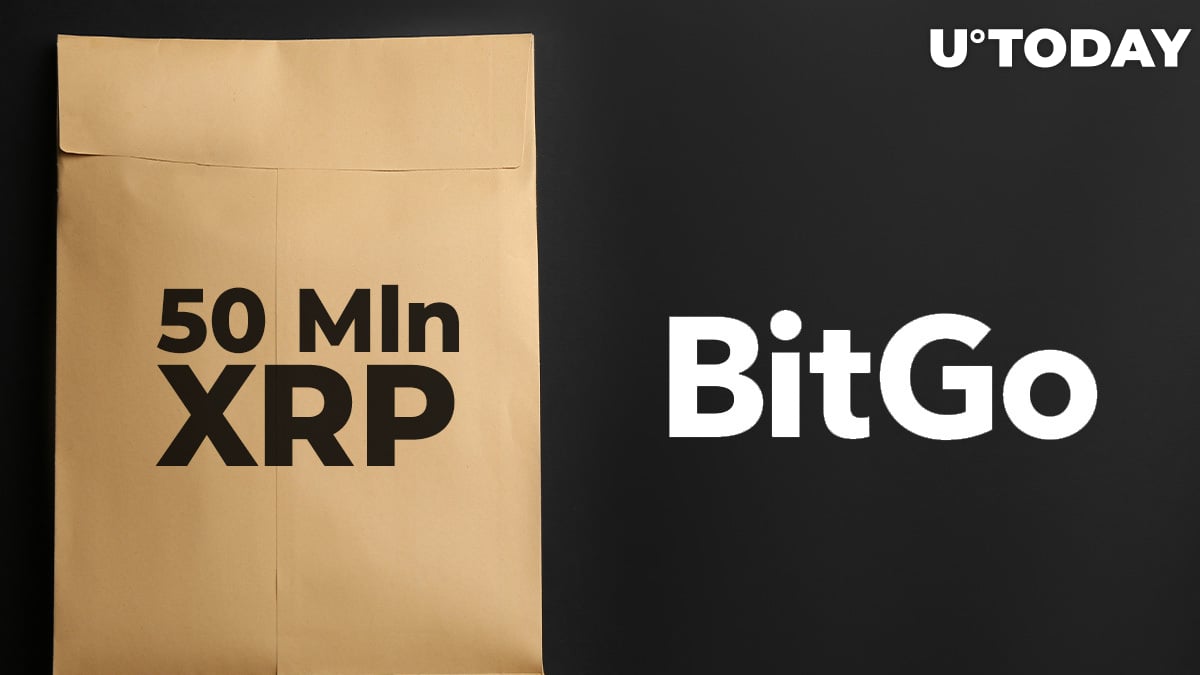 XRPL Monitor crypto tracking bot has spread the word about several consecutive XRP transactions over the past few hours.

Two of them carried 25 mln XRP each and were both made by BitGo—a platform that works with institutional investors, offering them services relating to custody, wallets, exchange and finance.

Twenty-five mln was wired to Bitstamp, Ripple's ODL corridor in Europe (in Luxembourg). Earlier, U.Today covered that BitGo had set up a custodial wallet for Bitstamp.

This year, blockchain giant Ripple intends to set up a few more ODL corridors: in the APEC region, Europe, Africa and the Middle East.

Ripple-connected Nium to expand to Brazil

Nium, a major platform for digital financial services that runs on Ripple, intends to start expanding in Brazil and on to Latin America. It is already working in multiple countries: in Europe, the U.K., the U.S., Canada, Asia, Japan, Singapore and others.

It intends to double the number of its partners in Brazil within the next six months. Nium works with banks, fintech companies and financial institutions.

The company sees Latin America as a broad market for fintech and payment services.