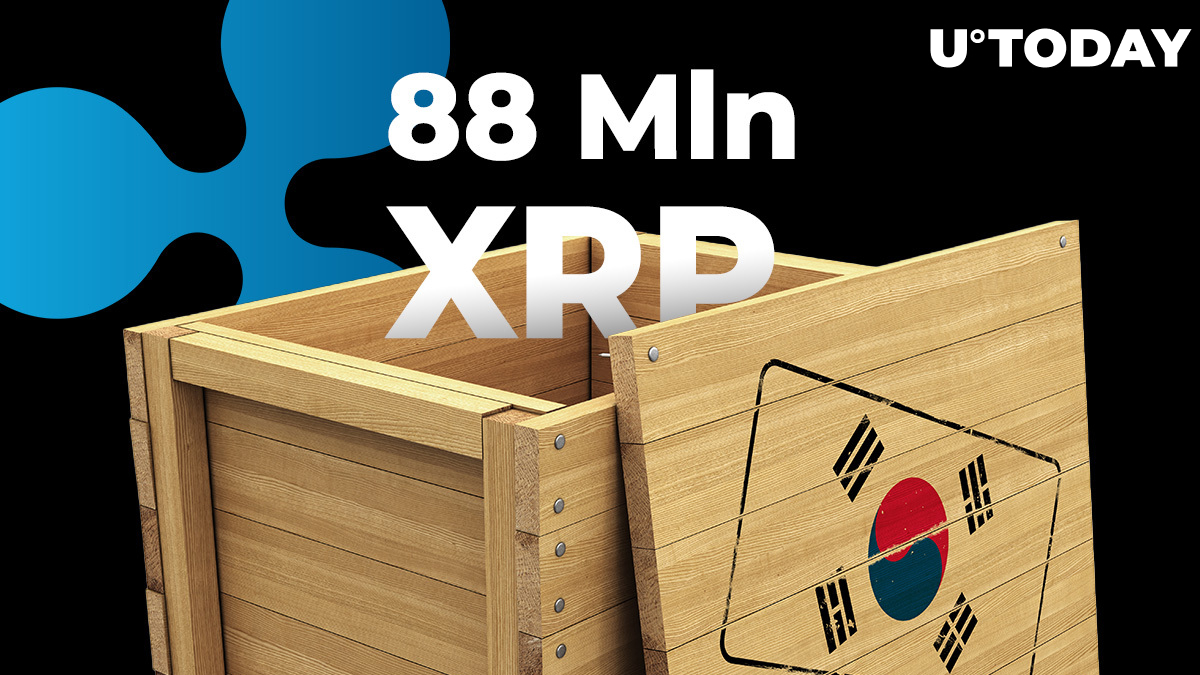 Ripple, the fintech behemoth based in San Francisco, has again set in motion a substantial amount of XRP, together with its ODL partners in Europe and South Korea. It totals $21,242,018 in fiat.

XRPL Monitor tracking service has reported that, over the past 24 hours, the blockchain decacorn Ripple wired 20 mln XRP.

Ten million XRP was an internal transfer between Ripple's own wallets, and the other ten million went to Bitstamp—Ripple's ODL corridor in Luxembourg.

Prior to that transaction, Bitstamp also wired 8 mln XRP between its wallets.

The fact that Bithumb is part of an unannounced ODL corridor was reported by Bitfinex. According to the cryptocurrency exchange, this corridor connects the two largest Asian crypto markets: Japan and South Korea.

In South Korea, the ODL platform is located on Bithumb; in Japan, it is on the Bitbank exchange.