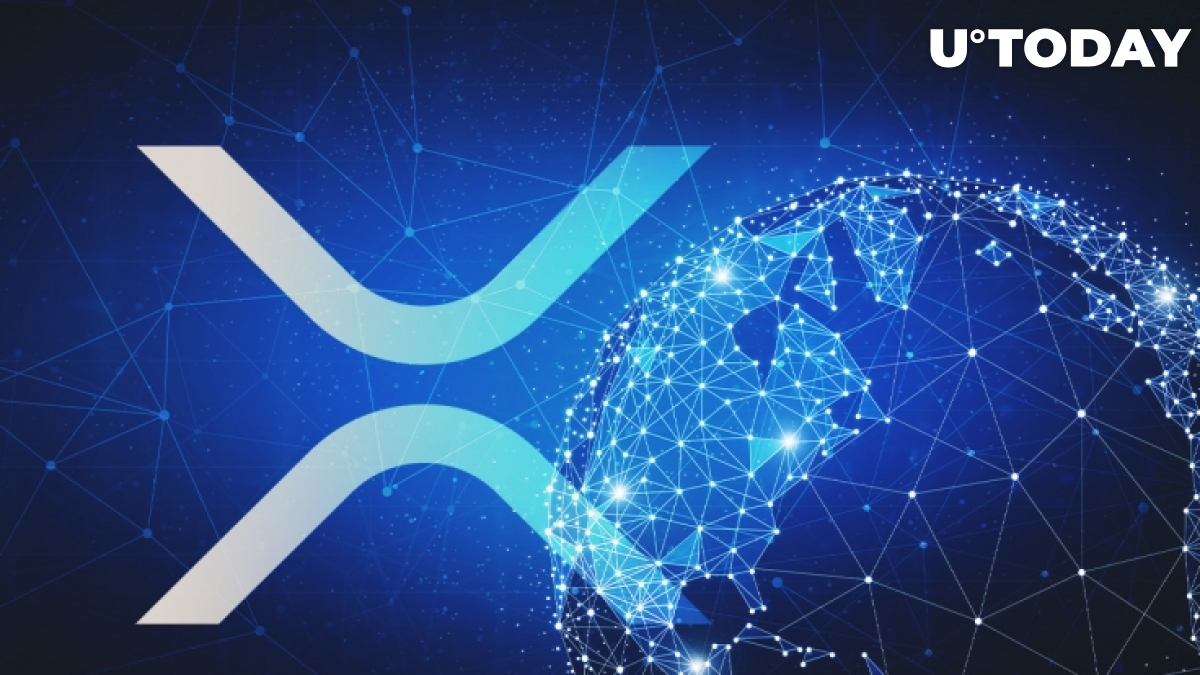 Marcus Treacher, SVP of customer success at Ripple, claims that the blockchain behemoth intends to continue to expand its On-Demand Liquidity (ODL) service in his interview published by City A.M.

According to Treacher, Ripple hopes to open new ODL corridors in the Asia Pacific region as well as in Europe, the Middle East, and Africa:

‘We have established On-Demand Liquidity corridors into Mexico, the Philippines, Australia, and Europe, and we’re hoping to further this expansion by opening corridors to APAC and EMEA this year.’

Ripple rebranded its xRapid cross-border payment solution into ODL during the 2018 Swell conference.

The service allows conducting instant international transfers by eliminating the need for pre-funding with the XRP token that serves as a bridge currency.

As reported by U.Today, Ripple’s intentions to venture into new markets with ODL were also confirmed by the company’s SVP of product management and corporate development Asheesh Birla back in June.

During the interview, Treacher, a former HSBC executive who joined Ripple back in 2016, also argued in favor of cooperating with traditional banking institutions:

‘If fintechs and banks were to build this kind of continued and mutually beneficial relationship, more services could be elevated to modern standards of customer service and speed as we continue to pull legacy banking systems out of their comfort zone and into the modern era of banking.’

He expects that Blockchain will be ‘an integral part’ of the global financial system in the 2020s.

Speaking of Ripple, the executive says that it will continue working on fixing the inefficient remittance market that is the ‘lifeline’ of many world economies.