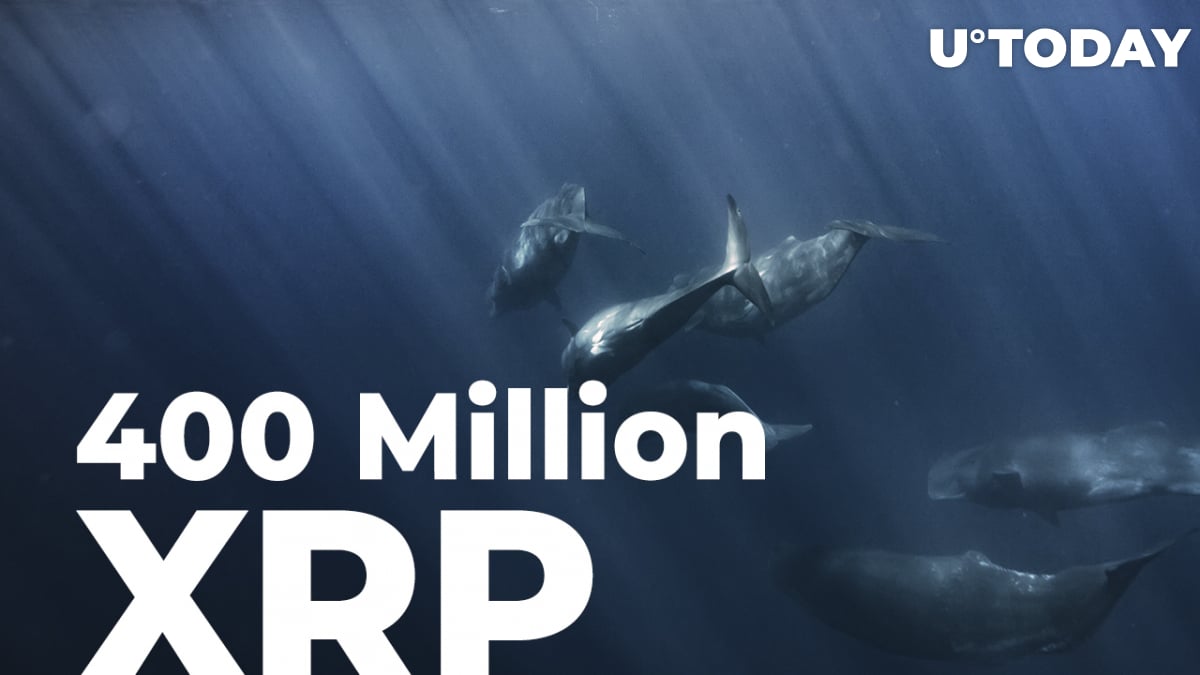 In the past 21 hours, a staggering amount of crypto—almost half a billion XRP—has been shifted by Ripple tech behemoth and several of its ODL platforms, along with an anonymous wallet, as per data provided by Whale Alert.

The overall worth of the shoveled amount of XRP totals an astounding $355,789,083 in fiat.

An owner of an unregistered wallet has shifted a whopping 229,610,300 XRP from their address 3GmhuPLe8PWL4WJbSr8Uaj72o9ed3YETU to rUtSrjgTrten98AYPgJSVTGVY9Qx7Esrxr in a single lump.

That is equal to $194,163,040. An analytics data platform that deals with XRP, Bithomp, has not provided any data on the owners of these wallets.

Besides, according to data provided by the Santiment analytics vendor, over the past three months, large crypto holders (aka "whales") have added approximately 190 million XRP to their holdings.

Those are wallets holding between 1 million and 10 million XRP that held 3.31 billion XRP. Their holdings saw a 6% increase.

170 million XRP pushed over by Ripple and ODL platforms

The rest of the 400 million XRP, around 170 million coins, was shifted by the San Francisco-based Ripple tech behemoth and several leading crypto exchanges. These include South Korean Bithumb (which has been pretty active at moving large amounts of XRP since last week), as well as Coins.ph based in the Philippines and Mexico-based cryptocurrency unicorn Bitso, according to the aforementioned cryptocurrency transaction tracker.

These three exchanges also operate as Ripple's ODL platforms for sending low cost and high speed payments, using XRP. Bitso received 20 million from the U.S. exchange Bittrex and shifted 17,700,000 coins from one of its wallets to another.

Bithumb sent 72 million XRP between its own wallets. Ripple sent 40 million XRP to its RL18-VN wallet, often used by the company for sending XRP to external wallets—customers, financial institutions and crypto exchanges—for selling XRP to cover operational expenses or for supporting the coin's liquidity.

A total of 20 million XRP tokens from Ripple's same wallet were shifted to the Coins.ph exchange.