Yuri Molchan
A close to 720 million XRP has been shifted by Ripple giant, Binance and the major ODL corridors 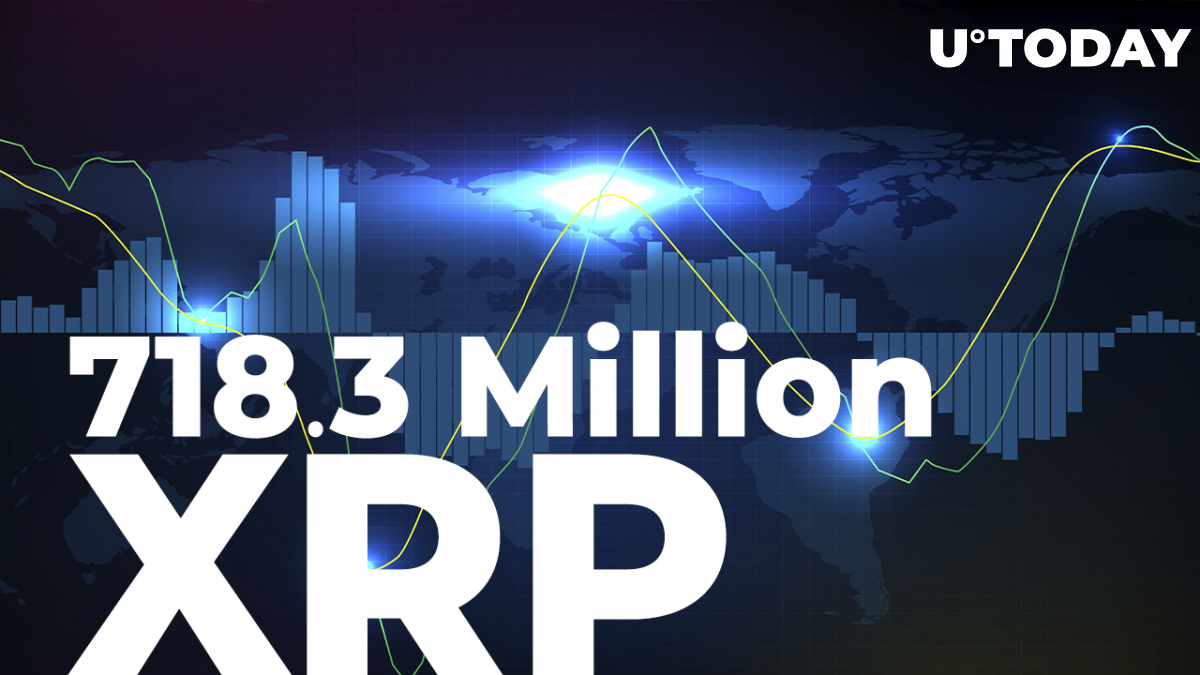 Whale Alert spreads the word that in the past twenty-four hours, a jaw-dropping amount of 718.3 million XRP has been kicked over by several crypto asset companies – Ripple, Binance and two more digital exchanges.

Over half of that amount of sent by Ripple Labs in two massive lumps. The total worth of the transferred XRP amounts to $585,946,261.

Ripple wires over half a billion XRP

The transfers were made from the same Ripple’s wallet rLzoWkN8Rc1MV5rs8rAfo5uTREJ1A3Z9ak which had zero coins left after that. The funds went to different addresses belonging to the company.

Another three impressive XRP transactions (not as large as the ones made by Ripple, though) were spotted by Whale Alert prior to those performed by Ripple. Binance shifted 80 million XRP between its wallets.

An anonymous wallet moved 20 million XRP to Bitso – the first crypto unicorn in Latin America and the leading exchange in Mexico and the region, also an ODL corridor of Ripple. According to the data from BIthomp website, this crypto was sent from US-based Bittrex exchange. Besides, Bitso shifted 17,700,000 XRP internally.

Another transaction from Bittrex delivered 20 million XRP to another Ripple ODL corridor – Bitstamp, located in Luxembourg.