Yuri Molchan
Recently, an anonymous whale has transferred almost 450 million XRP together with Binance and a major Korean exchange 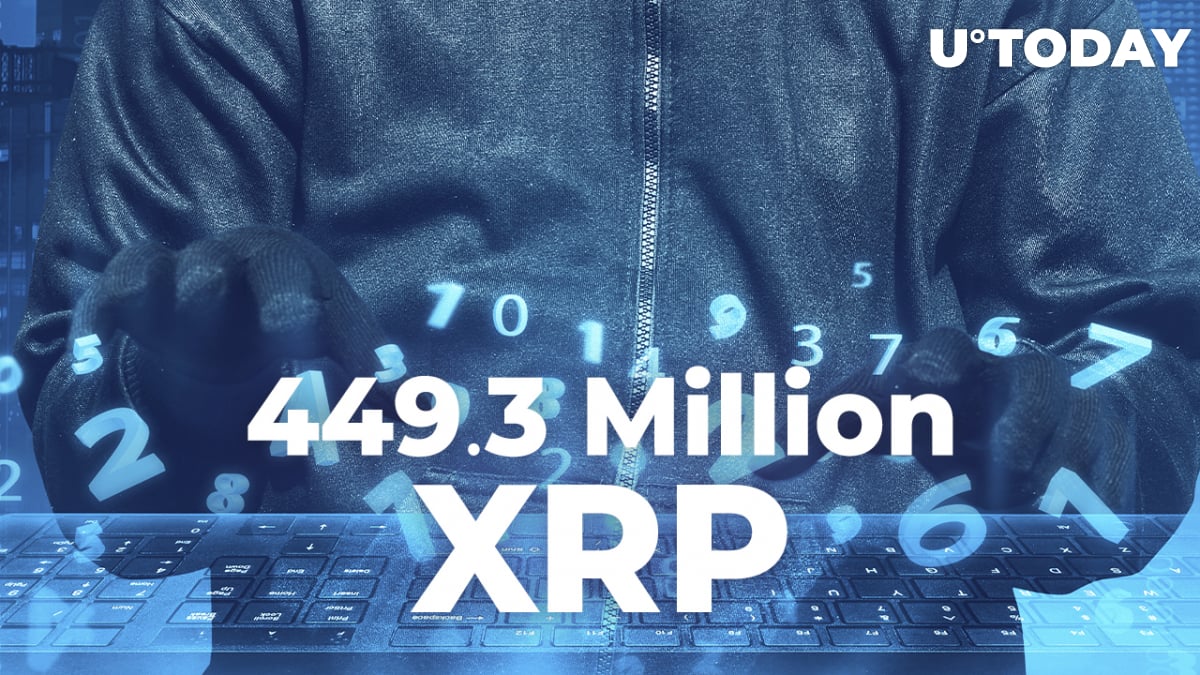 According to tweets published by Whale Alert crypto tracker, an anonymous owner of a crypto wallet, together with major exchanges including Binance, has transferred almost half a billion XRP tokens in the past 14 hours.

As reported by U.Today on Saturday, an even bigger amount of XRP was transferred. This time among the senders was the Ripple DLT behemoth and two of its ODL platforms, including Bitso, the largest crypto exchange in Latin America, based in Mexico.

Bitso and Bitstamp, two ODL platforms cooperating with Ripple and located in Mexico and Luxembourg, together with the Binance crypto trading venue, also moved 137.7 million XRP together.

Those were funds transferred internally, with each of the exchanges sending XRP between its own wallets.