Alex Dovbnya
Bitcoin, not crypto, will replace the U.S. dollar, according to Jack Dorsey 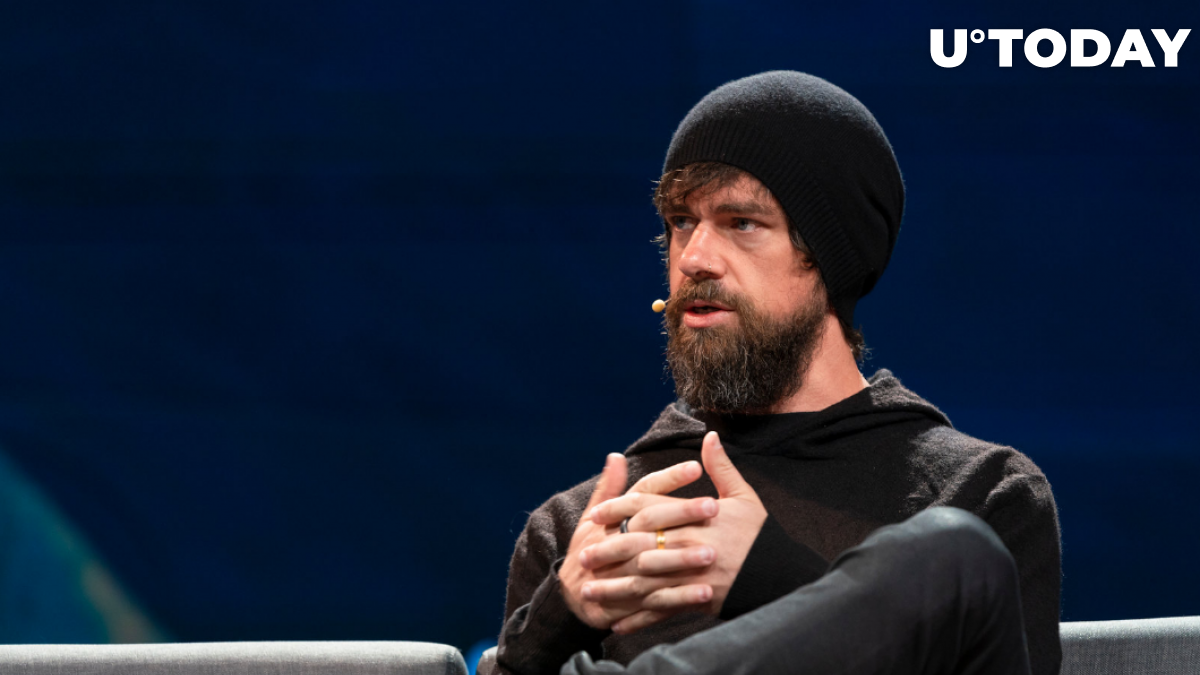 In a recent Twitter exchange with superstar rapper Cardi B, former Twitter CEO Jack Dorsey told the “WAP” singer that Bitcoin is going to replace the U.S. dollar, showing his unwavering support for the largest cryptocurrency once again.

The Twitter interaction between the Grammy Award-winning rapper and the tech billionaire about crypto usurping the dollar prompted plenty of reactions on Twitter. Bitcoiner Dennis Porter smugly remarked that such a conversation was actually inevitable.

Other cryptocurrency communities also showed up in Cardi B’s replies, with Dogecoin co-founder Billy Markus posting a meme about how Dogecoin is more stable than the U.S. dollar.

well $doge is more stable than the dollar, proof: pic.twitter.com/U3DnsUcuu0

After stepping down as CEO of the social media giant in late November, Dorsey also renamed Square, his mobile payment company, to Block. He has now taken on a dream job as a full-time Bitcoin advocate.

Related
Oscar-Winning Actress Gwyneth Paltrow Announces Bitcoin Giveaway
In a separate tweet, Dorsey also took aim at “web3,” the term that is used to vaguely describe the next generation of the internet.

The Block boss says that this is only “a centralized entity with a different label.”

He’s not the only billionaire who’s not buying into the new crypto trend. Tesla CEO Elon Musk, the richest person on the planet, called web3 “BS” earlier this month. In a Dec. 20 tweet, he offered a more nuanced opinion on the matter, claiming that the term sounds more like a “marketing buzzword” than the future of the internet.

In another tweet, Dorsey opined that it was important to focus on resilient technologies that are actually owned by people.
#Bitcoin News #Jack Dorsey