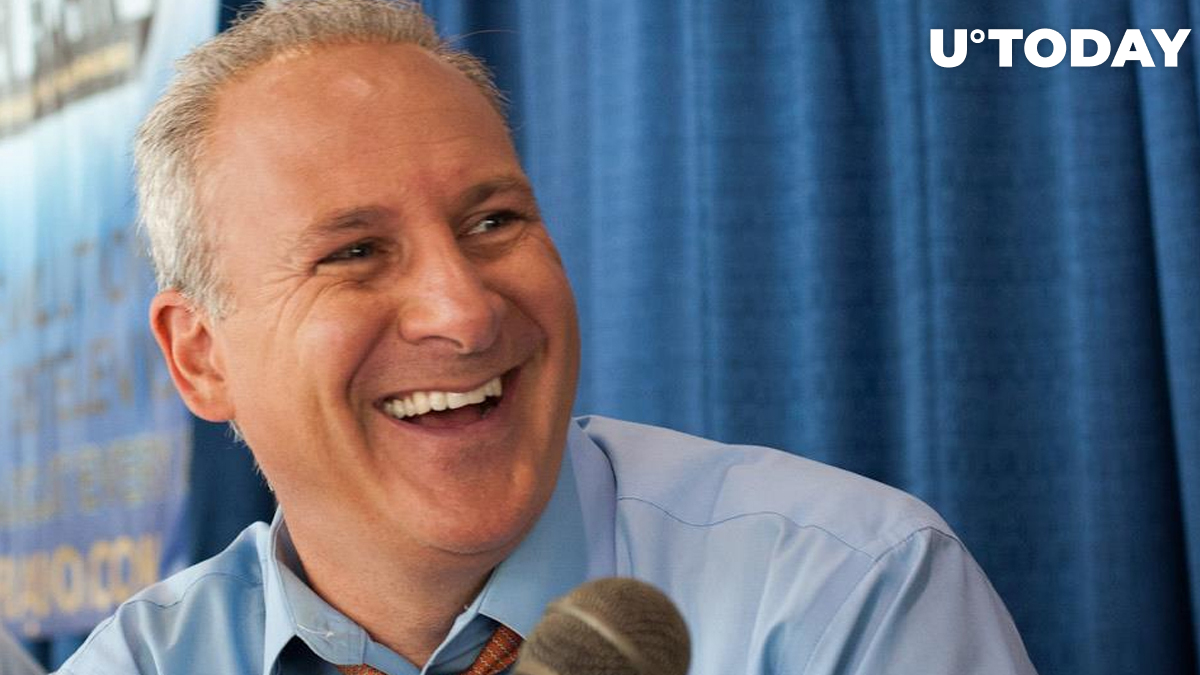 Euro Pacific Capital CEO Peter Schiff, a vocal Bitcoin hater, who believes gold to be far more reliable, has taken to Twitter to tell the audience why he has been tweeting about Bitcoin a lot more than gold.

Here are the reasons he has revealed.

Three reasons why Schiff tweets about BTC more than gold

The gold lover Peter Schiff has posted this message, responding to a crypto podcaster Peter McCormack, who has counted that recently Schiff has been mentioning Bitcoin a lot more than he should, since he prefers gold.

The podcaster wrote that in pretty exaggerated figures, saying that Schiff has been talking about Bitcoin 56 times, 8 times per day and he mentioned gold 34 times, less than 5 times a day.

To that, Schiff replied, saying that he tweets about Bitcoin more than XAU is a) BTC is far more volatile; b) he wants to debunk “a lot of nonsense about Bitcoin” and c) “it’s a lot more fun” than tweeting about gold.

“You must not have that much to do with your time if you can count all my tweets. I Tweet about #Bitcoin more than #gold as its far more volatile.  There's also a lot more nonsense about Bitcoin on Twitter and in the media that I need to debunk. Plus, it's a lot more fun.”

After Bitcoin plunged from the $58,000 level to the $44,800 zone, Euro Pacific Capital CEO commented on that. He tweeted that such pullbacks indeed often happen to Bitcoin and that is “part of the problem”.

He also stated that this plunge has proven that its volatility remains even at high price levels.