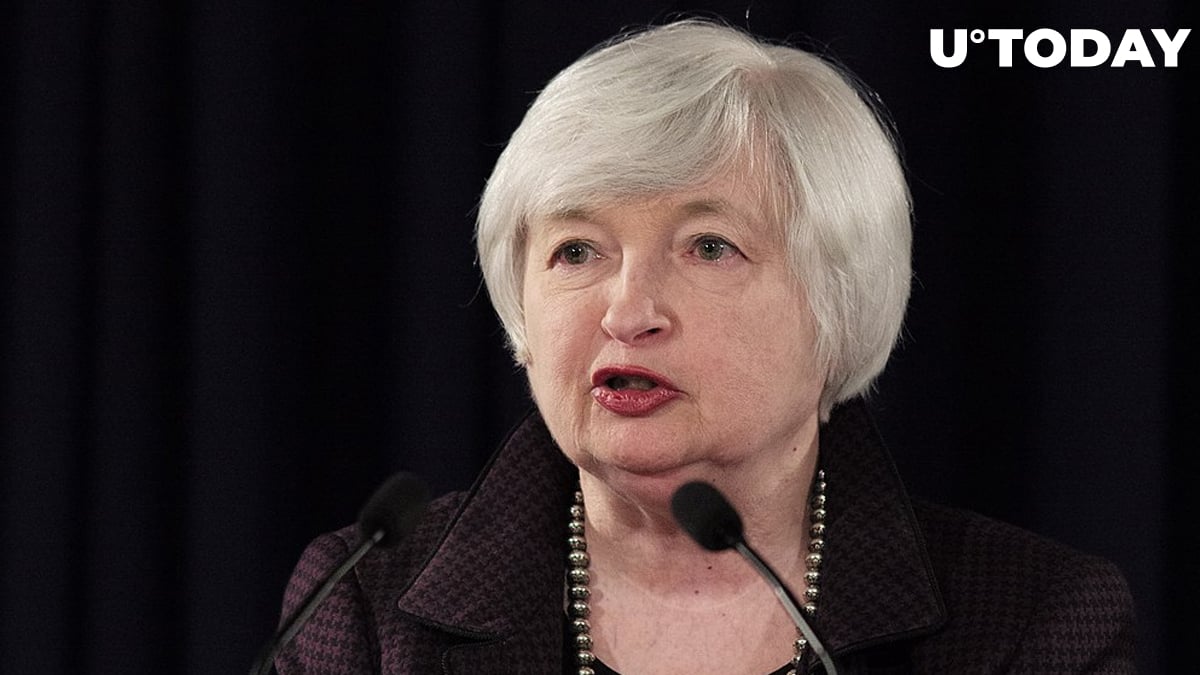 During her appearance at the DealBook DC Policy Project on Feb. 22, Treasury Secretary Janet Yellen called the leading cryptocurrency "extremely inefficient" due to the amount of energy it requires to conduct transactions.

She also called Bitcoin a "highly speculative asset" and once again drew attention to its illegal use cases:

People should beware it can be extremely volatile and I do worry about potential losses that investors could suffer...I fear it's often for illicit finance. It's an extremely inefficient way to conduct transactions.

Yet Yellen did acknowledge that digital currencies could potentially lead to faster and cheaper payments. She also mentioned that it made sense for the Federal Reserve to work on a digital dollar.

Yellen—who was confirmed as the first female treasury secretary in early January—also spooked the market with her remarks about the illegal usage of cryptocurrencies last month.

Yellen's comments about Bitcoin's volatility were very timely. The top coin collapsed $47,400 at 2:17 p.m. UTC on the Bitstamp exchange before recovering over nine percent in the span of 15 minutes.

Earlier today, U.Today reported that the brutal correction, the largest one since Jan. 11, was preceded by a major spike in exchange inflows.

Over $3.8 billion worth of cryptocurrencies have been liquidated over the past 24 hours, according to Bybt data.