211 Million XRP Tokens Shifted by Top Crypto Exchanges, Bybit Moves Half of It 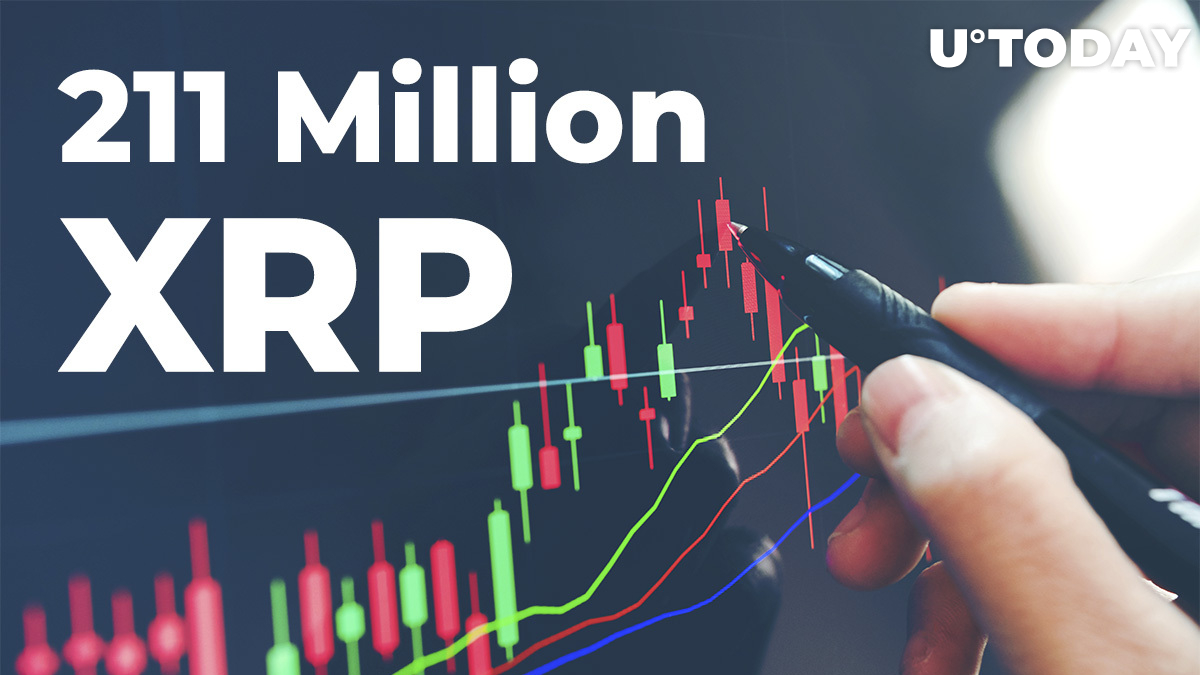 Half of this amount was moved by the Bybit exchange based in Singapore.

In the meantime, XRP, the seventh largest cryptocurrency by market capitalization value, has been trading in the range near the $0.6 price mark.

According to the data published by Whale Alert, in the past five hours, top centralized crypto exchanges have transferred 185 million XRP.

The largest lump of 125,340,900 was moved by the Bybit trading venue based in Singapore. The other exchanges that have taken part in these transfers were Binance and Huobi trading behemoths.

Another XRP stash of 26 million from Binance to the US publicly-traded crypto exchange Coinbase approximately seventeen hours ago.

As reported by U.Today earlier, famous old-school commodity trader Peter Brandt, who sometimes posts charts and forecasts on Bitcoin, XRP and a few other cryptos, took to Twitter today to share that XRP may decline to all-time lows in the near future.

Brandt concluded this based on the forming Head and Shoulders pattern, which is a reversal one and sees a price of an asset go in a different direction once it is completed.

At the time of writing this, the seventh biggest crypto XRP is changing hands at $0.6 per token, according to the data provided by CoinMarketCap.