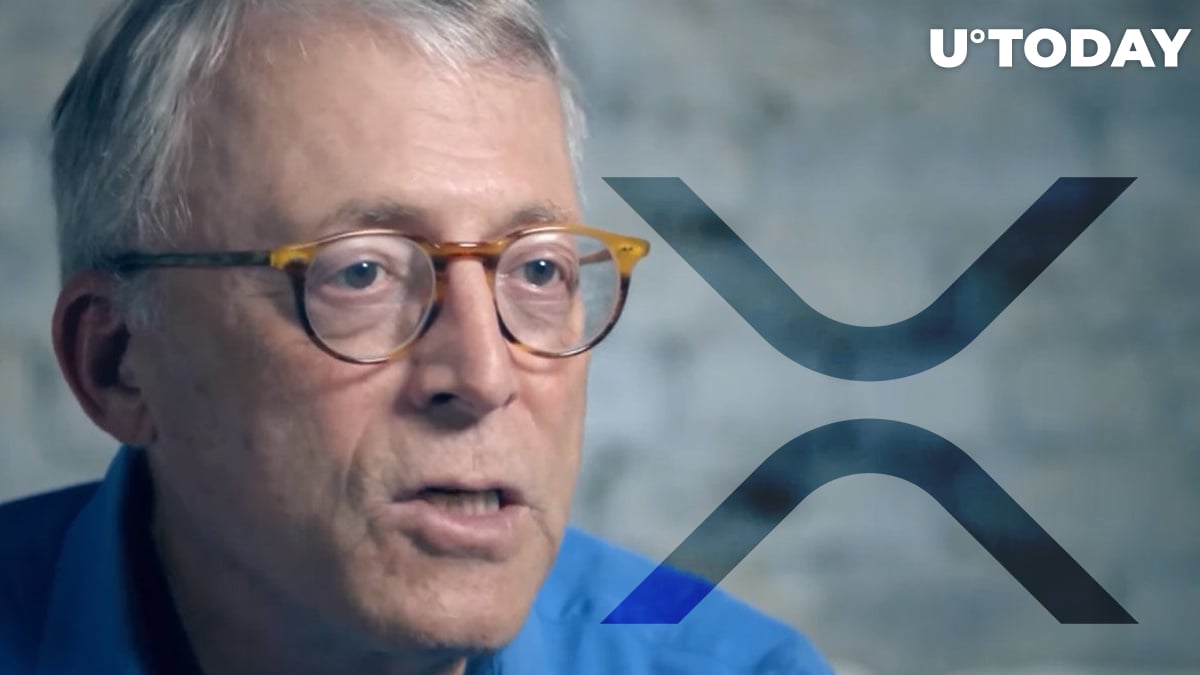 Old-school commodities trader Peter Brandt has taken to Twitter to opine why the seventh largest cryptocurrency, XRP, may plunge from its current $0.6 level and hit an all-time low.

XRP/BTC is forming a H&S pattern

Having reached a peak of $1.9 earlier this year, on April 19, Ripple-affiliated XRP token has failed to rise as high again so far.

Instead, it has been in decline for over two months as Ripple fintech giant remains in legal war against the US SEC agency and has scored several major victories so far.

Peter Brandt has published a chart with a Head and Shoulders pattern on the XRP/BTC chart – a reversal pattern, adding that a completion of it would drive XRP token to all-time lows.

He ridicules the XRP army, which is expecting the token's price to rally in the near future by asking if XRP is indeed "about to turn into a tidal wave?"

XRP still 80.25 percent down from its ATH

By now, XRP has lost all the gains it has seen this year so far and returned to the $0.6 level, which was a peak for the currency in 2020 and was reached on November 28, according to the data provided by CoinMarketCap.

At the moment, XRP remains a whopping 80.25 percent down from its all-time high of $3.3 it hit on January 1, 2018 with the second biggest high reached, as mentioned above, on April 19.