Yuri Molchan
The US branch of the Binance monolith now allows its customers to trade XRP against the USD on its mobile app, following another XRP listing that happened lately 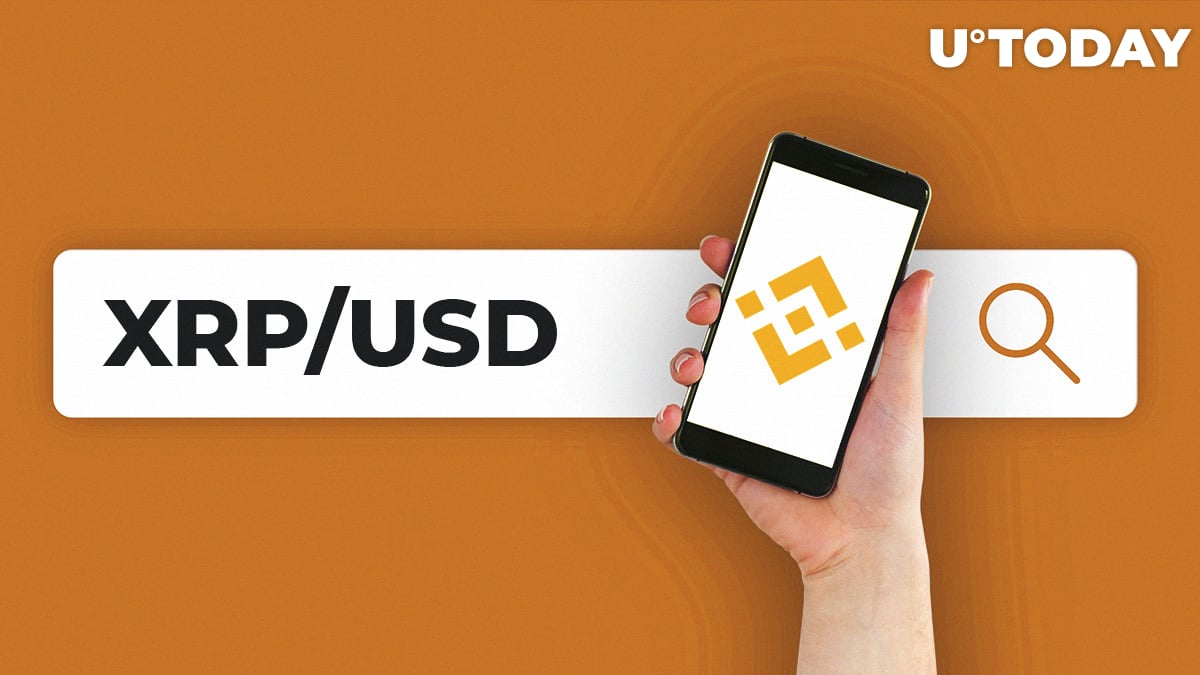 A short while ago, Binance.US spread the word on Twitter that it has added the XRP/USD pair to its mobile trading app.

Trade $XRP/USD and more with the https://t.co/AZwoBOgsqS App!

Earlier, the community was discussing unconfirmed data that Binance was trialling XRP ODL flows. The Twitter user @tenitoshi, who allegedly set up the XRP Liquidity Index on Twitter, reported that Binance.US made pilot payments in XRP to the Mexican exchange Bitso and to the Japanese Bitbank.

At the moment, several XRP ODL corridors already exist – to Mexico, the Philippines, Australia and a few more.

Another listing of Ripple’s XRP was reported earlier this week – the UK based crypto exchange Luno added the third most valuable cryptocurrency running on the XRPL ledger. Prior to that, the exchange had conducted a survey among the 3 million of its users for a year.

XRP was added as a result of the poll.