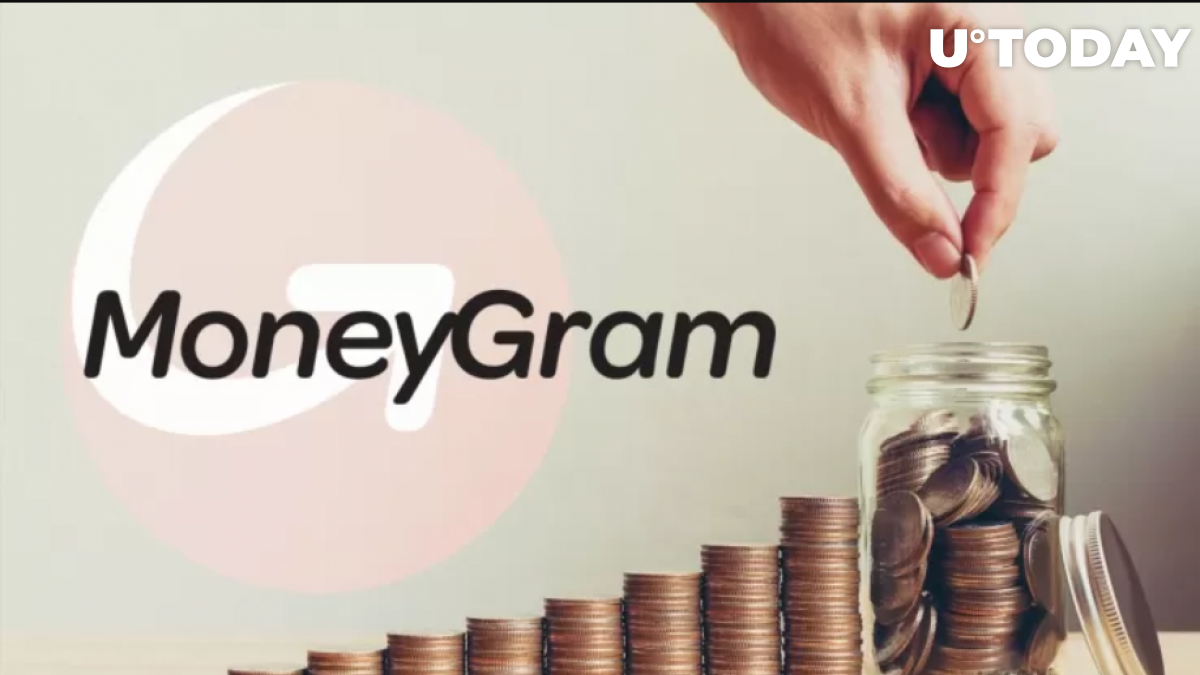 Financial Times, one of the world's leading business that is known for its grim outlook on crypto, has questioned the success of Ripple's much-hyped partnership with legacy money transfer company MoneyGram.

FT's reporter Izabella Kaminska appears to take issue with the fact that the 10 $bln blockchain monolith actually has to pay MoneyGram for using its software.

As reported by U.Today, Ripple's benefits turned out to be the juiciest detail of MoneyGram's Q4 earnings report. They totaled $8.9 mln in the fourth quarter alone ($11.3 mln together with the third quarter).

MoneyGram initially wanted to add the above-mentioned sum to the company's quarterly revenue before the Securities and Exchange Commissioned (SEC) recommended to count it as a contra expense.

Kaminska suggested that Ripple could pay MoneyGram to offset losses incurred by its software.

"Are they a subsidy Ripple is paying to MoneyGram to compensate them for loss of earnings for using their system? Some sort of kickback? Or a goodwill gesture, because why not?"

MoneyGram is not alone

While MoneyGram declined to comment on what Kaminska calls 'some sort kickback,' another Ripple's partner was more vocal about it.

Ripple recently inked a deal with remittance service Azimo that will use the On-Demand-Liquidity solution for conducting transactions.