Yuri Molchan
Some in the crypto community have concluded that Binance.US is trialling ODL flows, sending XRP to Mexico and Japan, but there is no official confirmation from CZ yet 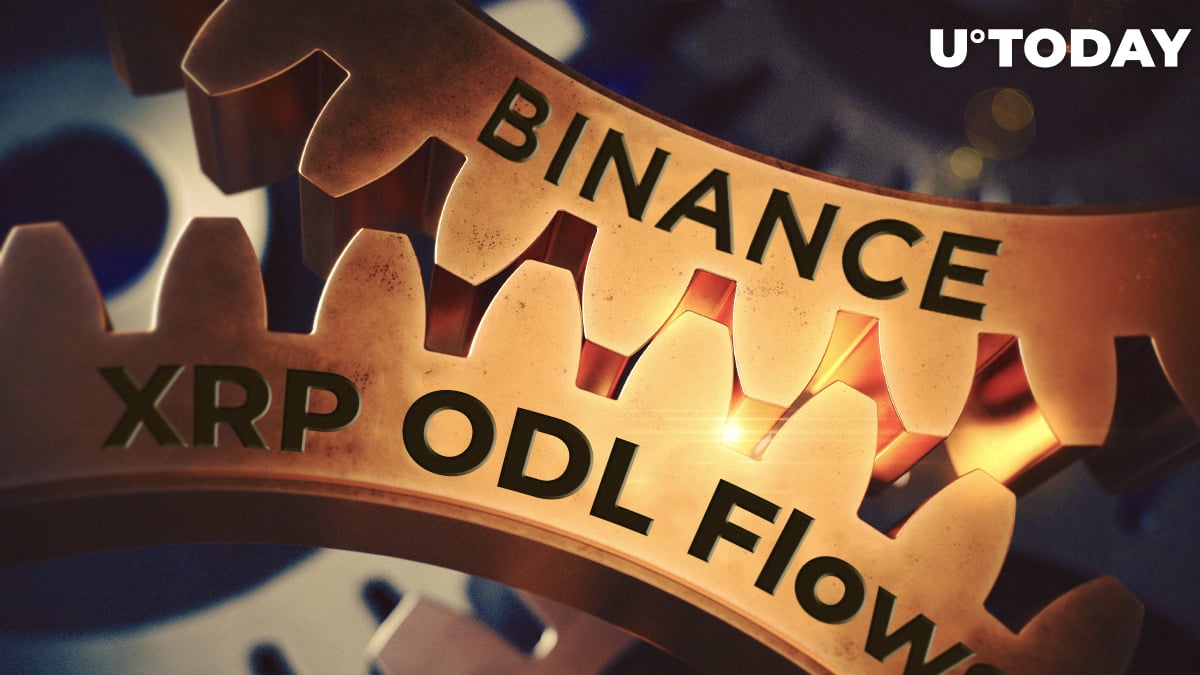 Binance and Ripple are two companies who have both been expanding aggressively as of late. In September 2019, Binance banned all US users from trading on its platform. Instead, it set up a North American branch – Binance.US.

Ripple and its partner MoneyGram have been actively increasing the number of corridors to send XRP, based on Ripple’s platform ODL – On-Demand Liquidity.

There are already several fully functioning corridors, but now it seems that Binance.US is testing two more – another corridor to Mexico and a brand new one to Japan.

‘Pilot payments? Too early to confirm’

In a recent tweet, startup investor and crypto fan Eric Dadoun stated that Binance could be trialling XRP ODL flows. It’s too early to confirm, he writes, however, Dadoun pointed out that a partnership between Ripple and Binance would be obvious, since both are seeking expansion in the crypto market.

Another XRP-dedicated Twitter account @tenitoshi, which often posts data on Ripple and XRP, has also published a post about possible pilot payments of Binance.US using ODL.

Related
Ripple and XRP Mentioned During US Congressional Hearing: How It Happened

As previously reported by U.Today, the same Twitter account had posted data earlier about a recent surge in the XRP Liquidity Index in the USD and MXN corridors which go through Bitstamp (USD) and Bitso (MXN).