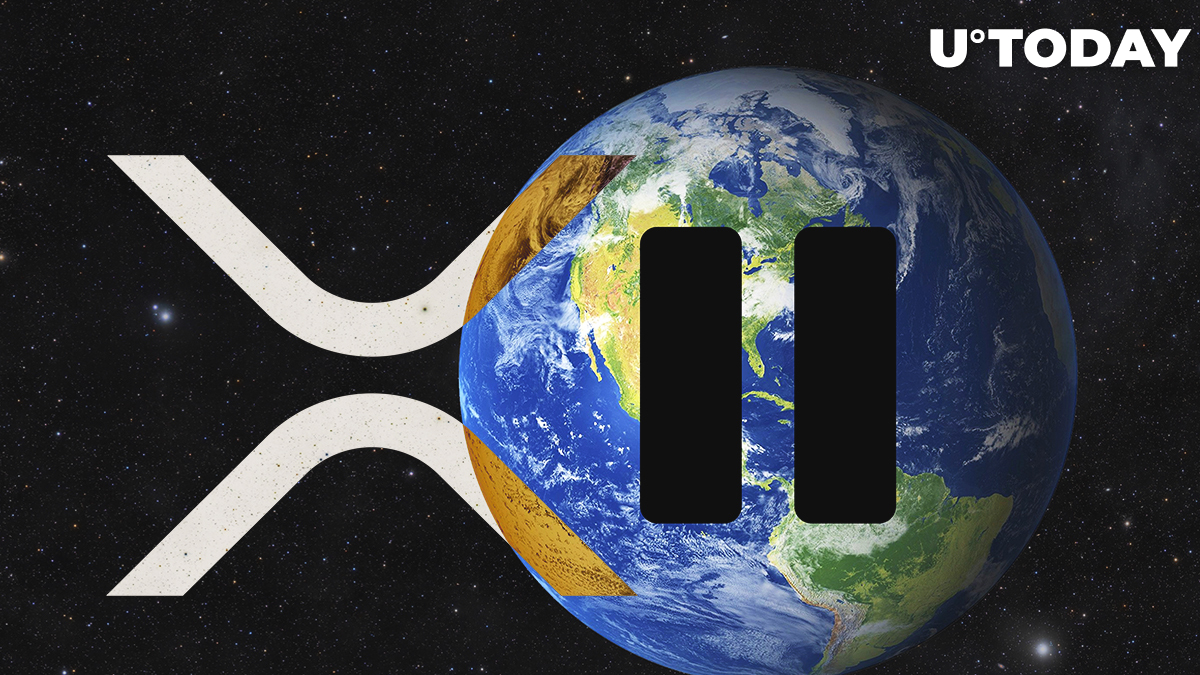 XRP, the third-largest cryptocurrency by market capitalization, has seen an uptick in daily active addresses (DAA) in spite of its rally hitting the pause button.

According to cryptocurrency analytics platform Santiment, XRP is only one of the few altcoins that are currently displaying such a bullish divergence.

The number of XRP’s DAA recently climbed to a seven-day high of 9,499 on Aug. 24 despite the coin retracing 9.2 percent over the past week.

This ended up being an anomaly rather than a persistent trend given that it dropped precipitously the following day.

Bitcoin and Ethereum leave XRP in the dust

Such a huge gap between XRP and the two biggest cryptocurrencies can be explained by the fact that the XRP Ledger has the “destination tag” feature that allows creating subaddresses, according to developer Matt Hamilton:

“XRP is much more efficient than BTC with addressing as it has destination tags to facilitate subaddressing. So a single XRP address can service an entire exchange.”