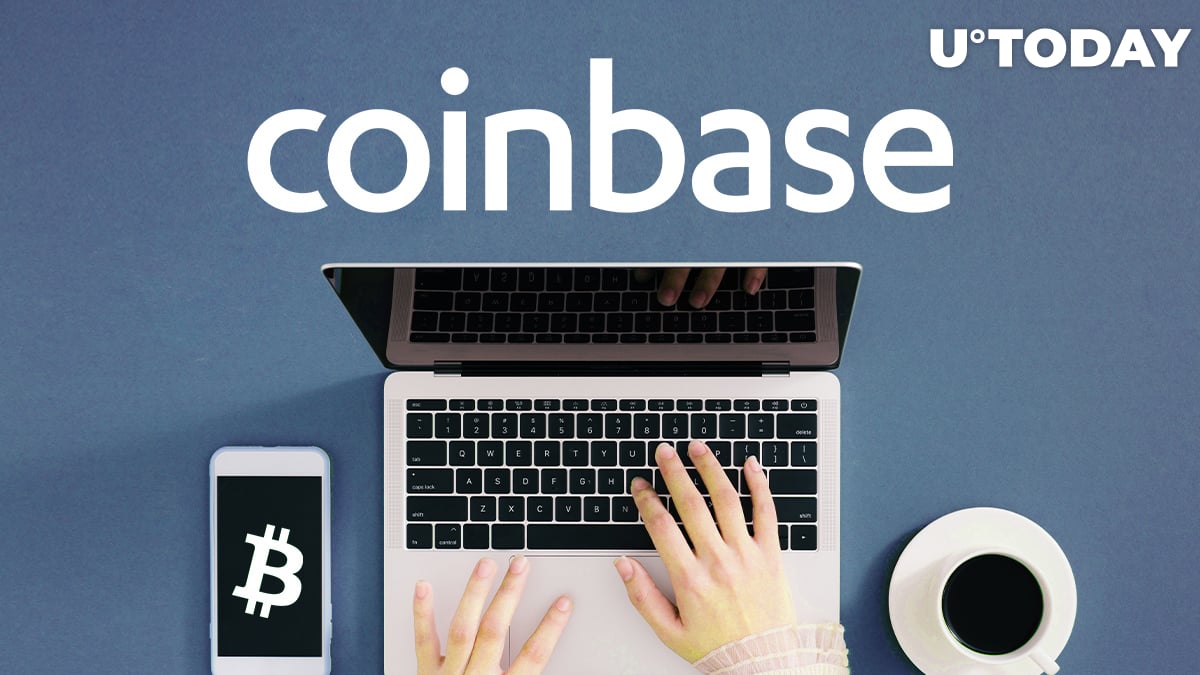 Coinbase users can spend Bitcoin, Ethereum, XRP, USD Coin and other major cryptocurrencies to pay for goods offered by BitPay-supported merchants, which include Microsoft, Twitch and the Dallas Mavericks. For now, transactions are limited to $1,000.

Making it easier to spend crypto

BitPay announced Coinbase integration within its wallet application back in July 2017. In a month, the app's users will be able to pay merchants directly, meaning that there will no longer be a need for the peer-to-peer (P2P) movement of crypto.

The feature opens up new opportunities for businesses to adopt crypto, according to BitPay’s product director Sean Rolland:

Integration between Coinbase and BitPay lets users pay directly from their Coinbase account, opening up new global businesses opportunities to accept and pay with crypto.

In 2019, BitPay processed more than $1 bln worth of cryptocurrencies. Bitcoin, the world’s largest cryptocurrency, is responsible for a whopping 92 percent of its total transactions.

Back in June, it also rolled out a Mastercard prepaid card that is accepted by all businesses supported by the $330 bln global payments behemoth.

Last year, however, the company took a lot of heat for blocking a Bitcoin payment sent to Hong Kong Free Press (HKFP), a non-profit news website managed by independent journalists. This happened just months after Bitpay rejected a $100,000 donation sent to a charity combating fires in the Amazon rainforest.

The company also faces significant criticism due to its wallet incompatibility and a lack of support for the Lightning Network, Bitcoin’s "layer 2" payment protocol.