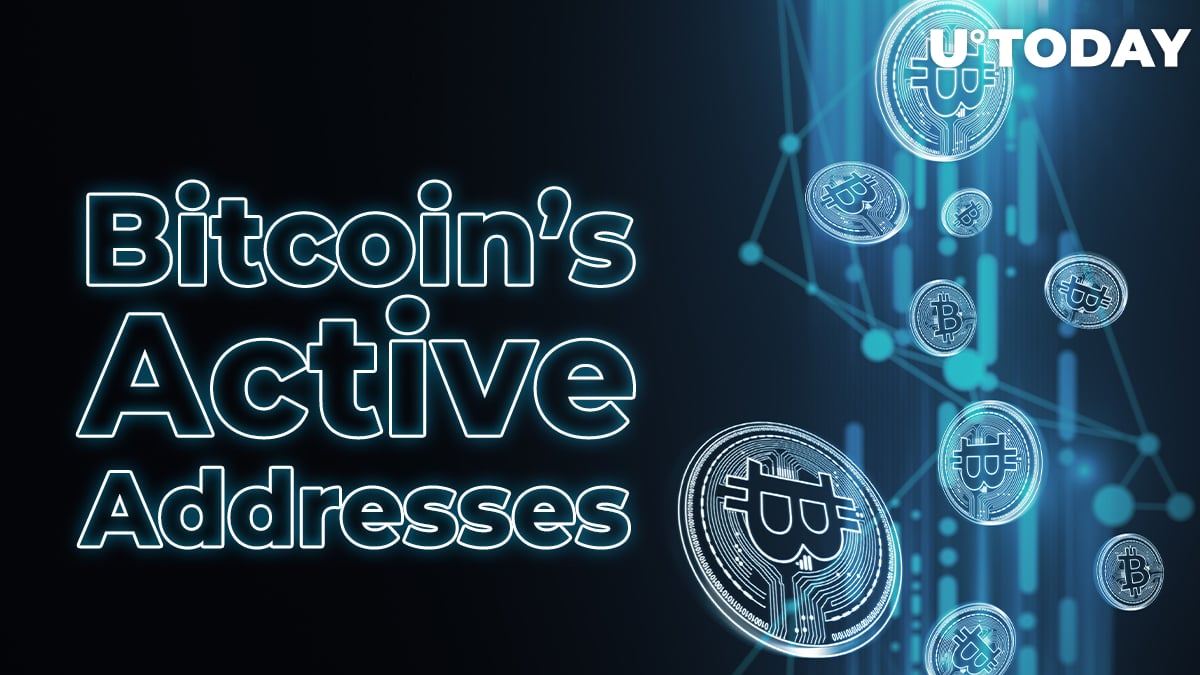 This is the highest level of usage that the flagship cryptocurrency has seen since January 2018 when it was coming off its biggest bull run to date. That run ultimately took it to the all-time high of $20,000.

The most recent uptick in network usage came when BTC was vying to hit $12,000 once again after this price level was brutally rejected on Aug. 1.

Most of this growing activity can likely be attributed to retail investors given that the number of wallets that hold at least $10 worth of Bitcoin recently climbed to a new all-time high of 16.6 mln, according to CoinMetrics.

As reported by U.Today, Bitcoin whales are losing power, with holders who have less than 100 BTC in their coffers now accounting for more than half of the coin’s supply for the first time since April 2010.

One of the key arguments of Bitcoin’s naysayers is that the only use case of the top crypto by market cap is speculating on its volatility.

The fact that more than one million unique addresses use Bitcoin shows that there is real-world adoption going on behind the scenes.