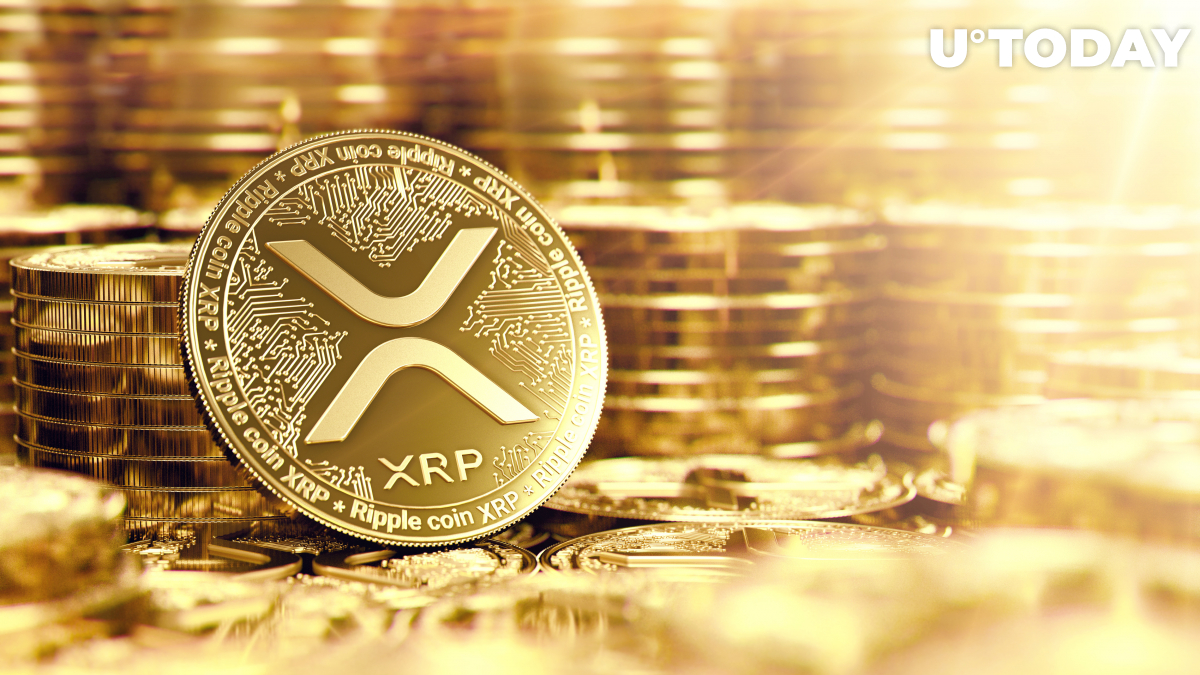 Ripple-affiliated cryptocurrency XRP jumped nearly 10 percent earlier today before giving up some of its gains.

XRP is rallying in the face of a broader market sell-off. At the time of writing, it is the only top cryptocurrency in the green, according to CoinMarketCap data.

The most recent XRP rally comes after Ripple CEO Brad Garlinghouse showed his intent to dismiss the lawsuit filed by the U.S. Securities and Exchange Commission in a letter sent to Judge Analisa Torres by attorney Matthew Solomon.

The lawyers of Ripple co-founder and former CEO Chris Larsen, who’s also the defendant in the SEC lawsuit, filed their own letter shortly after that.

The executive’s legal counsel alleges that the SEC has failed to prove that they were “aiding and abetting” the company’s XRP sales and conducting transactions in the U.S.

On top of Garlinghouse and Larsen stepping up their fight against the regulator, Ripple has also announced its private blockchain for central banks based on the XRP Ledger.

Lastly, Larsen recently revealed that Ripple was actively hiring new workers in San Francisco and had no plans to leave the city.